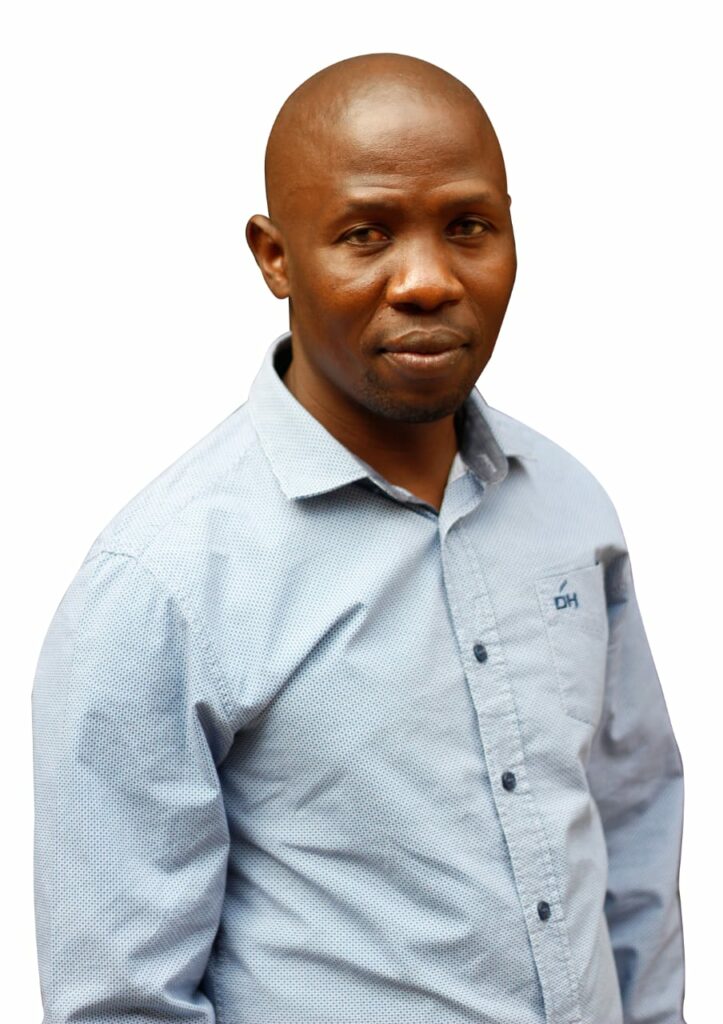 Jonas Mailula is a visual artist born in a village called Mangata in Limpopo Province. After matric he studied for Art and Design at Capricorn FET College, Seshego campus. He later studied for Graphic Designing at Advance Technology Training Institute (ATTI) in Polokwane. Mailula believes that art chosen him as a career as he never intended to study for it after matric. Currently Mailula lives and work privately in his home in Seshego.

Mailula uses oil and acrylic paints on canvas to relate his message to the masses. As an artist, he finds inspiration from his upbringing and what people are doing in their everyday life experiences. Sometimes his life experience becomes the point of reference in his artworks.

Jonas Mailula believes that as an artist his job is to reflect on the time he is living in. In my latest body of works I use plastic on canvas. I go around dumping site in and around my area collecting different types of plastic that I am melting using heat gun on canvas using pallet knife to create artworks.

Manipulating a person is equally  as traumatic as physical abuse. Family violence and abuse can happen to anyone irrespective of who they are, where they come from, their age or whether they are male or female.

Psychological abuse can affect your inner thoughts and feelings as well as takes control over your life. You may feel uncertain of the world around you and unsafe in your own home. It can also destroy intimate relationships, friendships and even your own relationship with yourself.

In my works, I’m exploring the triggers of abuse in our everyday environments, and the emotional and psychological results of these triggers.

back To Participants
Manage Cookie Consent
We use cookies to optimize our website and our service.
Manage options Manage services Manage vendors Read more about these purposes
Preferences
{title} {title} {title}