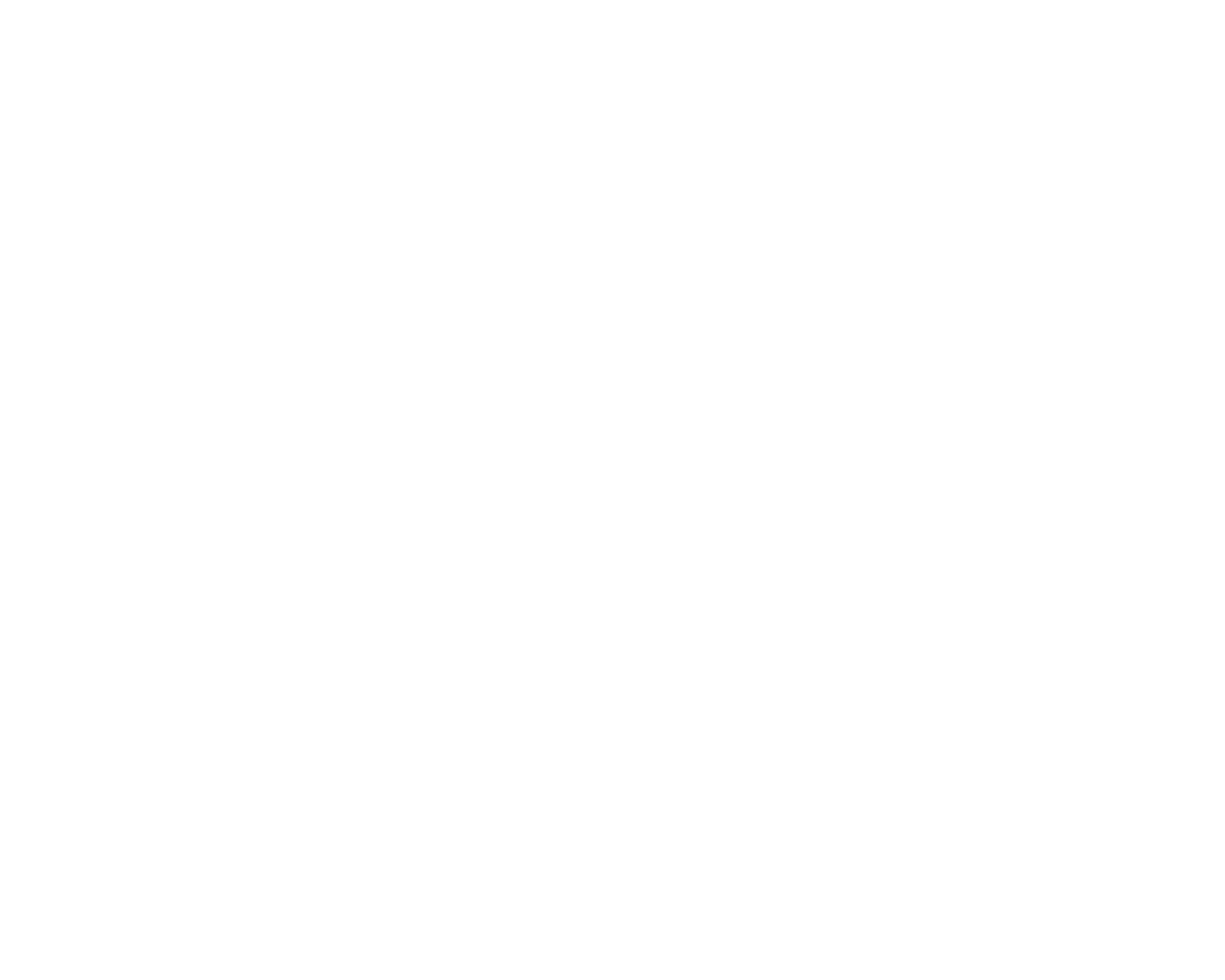 In celebration of heritage month, the Arts and Culture Trust is proud to collaborate with the Market Photo Workshop, The Ar(t)chive NPC and Danger Gevaar Ingozi Studios in creating the ACT Warrior Wall Heritage Mural highlighting five South African icons.

The initiative supports professional mentorship and platforms of expression of our emerging visual artists and writers. This exhibition is supported by the Delegation of the European Union to South Africa.

About The Arts and Culture Trust.

The ACT is South Africa’s premier independent development and arts funding organisation. The primary aim of ACT is to increase the capacity for arts and culture initiatives to create sustainable futures, through development and investment in innovative, sustainable projects that make a meaningful contribution to society. Through structured development programmes ACT provides support to all expressions of arts and culture, including literature, music, visual art, theatre and dance, and the support extends to festivals, community arts initiatives, arts management, arts education and arts administration. For more information please visit the Trust’s website. Follow ACT on Twitter or like the ACT’s Facebook page.

About the Delegation of the European Union to South Africa

Since the establishment of the EU Delegation after the first democratic elections in 1994, the EU and South Africa saw rapidly expanded cooperation. The relations were strengthened in 2007 with the establishment of the EU-South Africa Strategic Partnership, a forward-looking platform that facilitates wide-ranging cooperation between our two parties. A range of dialogues between the partners allow them to share experiences in areas of common interest, or where challenges have to be faced. Areas covered by these dialogues include education, health, energy, the environment, macro-economic policies, human rights, peace and security including maritime security. The partnership is broad and comprehensive and covers political, trade and development interests, as well as cultural relations. Except for consular tasks, the Delegation, based in Pretoria/Tshwane, functions like an embassy; it is a diplomatic mission representing the European Union – made up of 27 European Member States – in South Africa.

About the Danger Gevaar Ingozi Studios

Danger Gevaar Ingozi is a fully black-owned, artist-owned-and-operated, mixed-media fine art production facility, with a particular focus on relief printing. We are located in Johannesburg, South Africa. Our primary function as a studio is to provide artists with an independent, financially and socially accessible studio space. We endeavour to reduce the barriers to entry for artists, in order that they can access the necessary tools to create artistic work and, simply speaking, to earn a living.

DGI is a space in which artists of varying degrees of proficiency (seasoned printers or novices and students) can apply their practice – where practitioners from a myriad of backgrounds can engage with each other through dialogue and contestation.

Collaboration and contestation form a significant part of our collective practice. These are core aspects of our studio, a space in which the enduring nature of print media is influential, and thoroughly considered. DGI Studio represents the preservation of printing mediums that are deeply rooted in cultural, and socio-political histories of South Africa, and internationally, as a means of widely disseminating information, where freedom of speech was not guaranteed.