Simphiwe Julia Thabede born 1999 is from Katlehong, the east of Johannesburg. Simphiwe is a female visual artist, photographer and collagist. She draws her inspiration from various artists such as; Pamela Tulizo, Ogorogile Nong and Frida Orupabo to name a few.

Simphiwe’s work is influenced by pop culture and contemporary visual culture, Thabede completed the Foundation and Intermediate Course in Photography at The Market Photo Workshop in Newtown, Johannesburg. Simphiwe Thabede’s interest in the medium has grown from being passionate about creating photographs to reading and understanding the deeper context of the power that images have. She strongly believes every individual has a story to tell, for Simphiwe the camera is more than just a device for creating images but it is a tool for communicating and creating dialogues with the self and the outside world.

As September is celebrated as heritage month in South Africa, we take a moment to reflect on the importance of identity, ownership, and culture.

These legends dedicated their lives to their craft. They have genuinely inspired and paved ways for many, both locally and abroad. A pertinent question to ask is: does their legacy still speak to today’s youth?

These were influenced by Koloane and Makeba. As a photographer, she wanted to disrupt her comfort zone and make a blend of digital and analogue collage work. Koloane explored the city as a subject and described it as a patchwork. He was also dedicated to equipping black artists with skills, resources, and space to practice. This gave birth to The Bag Factory, based in Newtown.

Thabede’s collages use Johannesburg’s iconic structures and place them with images of people that are not necessarily from the country but more representative of Africa. A sense of displacement is evident not only in the form of artistic work but also in the content itself. Makeba is a figure that speaks well to this as she was exiled from her own birth country and became “Mama Africa”. Representation and identity are common threads in Thabede’s work. These are also the words she used to express what Heritage Day means to her. 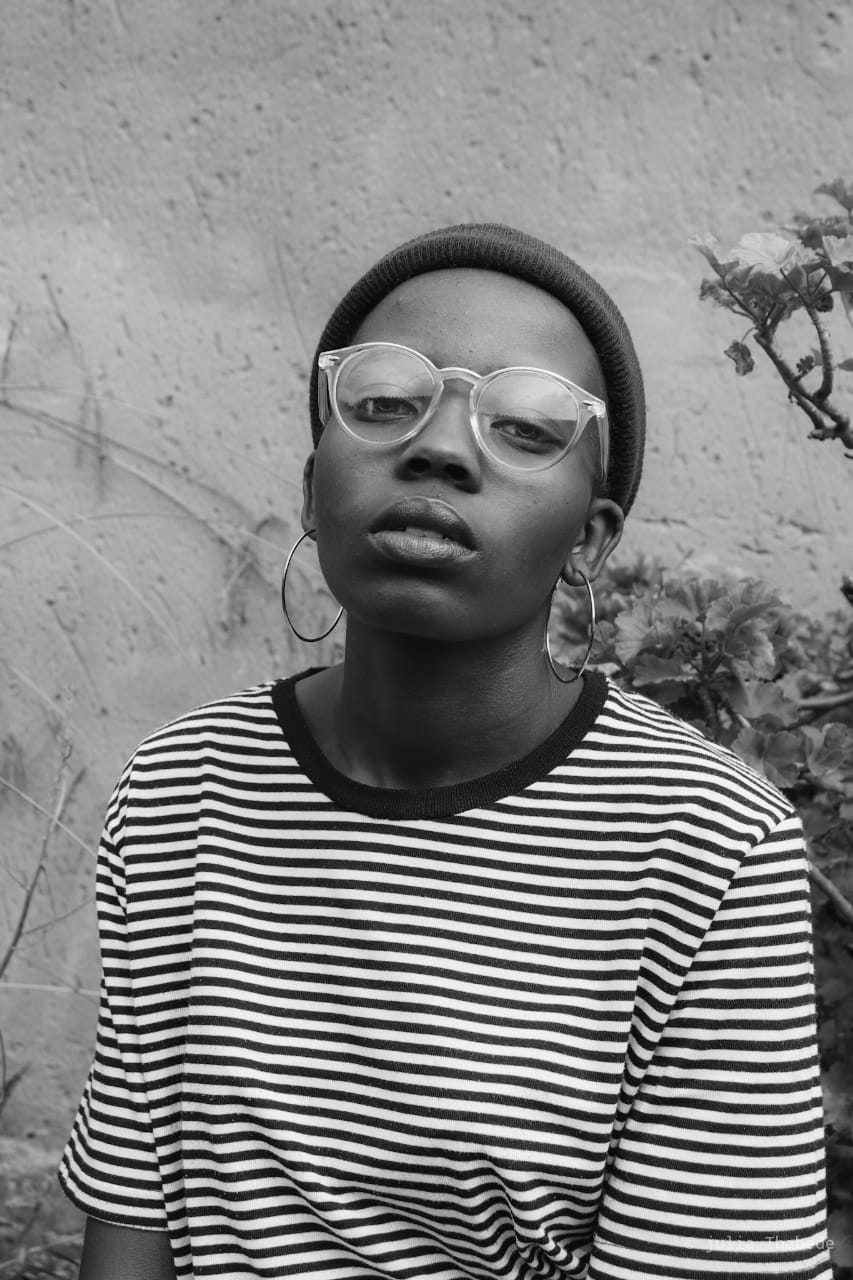