She has a certificate in film and script writing from SACAYF, 2020.  In 2018, she worked at The Hub, an organization in Lesotho where she was teaching children photography. Her current work focuses on the livelihoods of South Africans and their daily survival.

The Arts and Culture Trust (ACT) Lifetime Achievement Award is presented to arts professionals whose careers have shaped the culture of South African art in a significant way. This award recognises excellence in arts advocacy, literature, dance, theatre, music and the visual arts. To celebrate heritage month in this, its 21st year, the ACT is launching the Warrior Wall Heritage Project to highlight five previous recipients of this  award:  Miriam Makeba (Music), Sylvia Glasser (Dance), David Koloane (Visual Art), Don Materra (Literature) and Dr. John Kani (Theatre). These legends will be celebrated for their unique contributions to the heritage of the arts and culture landscape in South Africa.

Legacy and impact are at the heart of this project which strategically places contemporary artists in conversation with these world-renowned arts and culture legends. It is essentially highlighting the value of making artists visible to society and the impact that art has on heritage in  our country. It also foregrounds the success of our most recognised legends, as the young minds they influenced take on the baton and shape culture in their own ways.

One of the strongest parallels between contemporary culture and these legends has been explored by Tsepiso Mahooe. Mahooe is fascinated by John Kani (b.1943) who became one of the driving forces behind South African theatre at the height of apartheid. As she read extensively on Kani, Mahooe was inspired by his braveness and resilience to choose theatre when he lived in an oppressive regime that tried to thwart him at every turn.

Mahooe’s own journey has been riddled with many obstacles that she has had to overcome to be a photographer. She moved from Lesotho at a young age to pursue photography in Johannesburg despite resistance even from  her own family. She has had to live in informal settlements and struggle to keep herself alive but has never accepted that struggle as her final destination. Today, Mahooe uses photography to reclaim her identity and to show the youth that we don’t have to accept the identities society inscribes on us because of where we come from.

She believes that we need to accept ourselves as the youth in order to overcome our challenges. She notes that Kani too accepted himself as a black man and fought for his right to live and to make art. He dedicated his career to fighting apartheid through theatre.

Mahooe’s concern is the state of inertia that renders the youth stagnant. She believes that the youth is not using the freedom people like Kani fought so hard to give us: “As the youth today, we are not using what we have; we have a voice, but we don’t use it.” Kani himself has also lamented the sense of defeat in the post-apartheid youth and attributes it to a corrupt government and inequality. Mahooe hopes to send a message through her work – that it is in our hands to shape culture like the courageous artists who fashioned it before us.

In the photographs she has produced, she has photographed men and women posing in front of the shacks they call home. Mahooe says that she thought of each photograph as a set on a stage where she could allow the character to recreate him or herself. Each photograph is vibrant with the bright colours of different plants vivid against the crisp sharpness of the zinc metal shacks. She borrowed this theatrical approach to her work from Kani’s work as an actor and playwright. The people in Mahooe’s photographs not only embody a sense of acceptance of where they inhabit, but seem to also have pride and hope that they can still reach their dreams?

A second aim of this project has been to make the history of South African art and its relationship to resistance visible. Cultural spaces like the Market Theatre have not only introduced new styles to various genres but were also very active in toppling an oppressive regime. The Market Theatre was started in 1974 by a small group of theatre enthusiasts including Barney Simon who called themselves “The Company.” They refurbished what had originally been the Indian Fruit Market dating back to 1913, doing most of the renovations themselves.

It was also during this time that the international boycott of South Africa was intensifying. The South African government was under immense pressure to reform the apartheid laws. When the Market Theatre opened its doors officially in 1976, it was in the wake of the Soweto Uprising. The Market Theatre started operating in sensitivity to this climate and staged plays that quickly earned it the name “The Theatre of the Struggle.” It was one of the very few spaces where black people and white people interacted as equals.

The Market Theatre is a longstanding site of socio-political activism where the artistic talent of repressed communities has contributed significantly to the cultural foundations of a post-apartheid, democratic South Africa. The Market Photo Workshop is an extension of these ideals and is a centre with a praxis-based method of education where students and teachers work collaboratively. 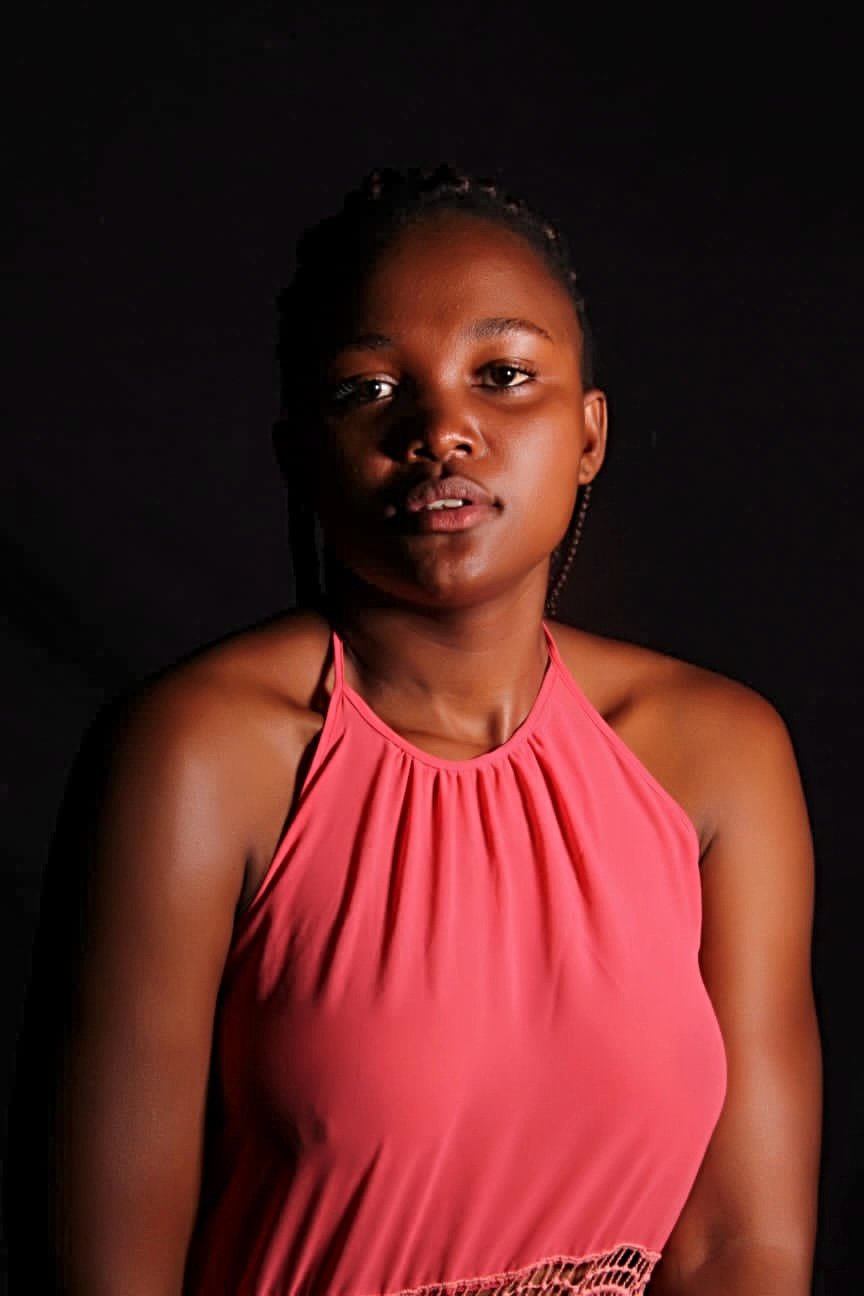