an award winning freelance photojournalist based in Uganda

His pleasure is in capturing telling images in regard to problems and unanswered questions in communities calling for solutions. He holds a bachelor’s degree in Journalism and Communication from Makerere University where he was honored as the best Photojournalism student of the year 2016.

He is also a certified sports photographer from FISU academy in Taipei city of Taiwan and he is a Foundry and VII Academy Fellow. He was a nominee in the African Centre for Media Excellence Awards 2017 in the photojournalism category, a nominee in the Austrian Alfred Fried Photography Awards in 2017. In 2019 he emerged the overall winner of Uganda Press Photo Award. His work has been published widely in the Wall Street Journal, The Guardian, New York Times, The Star, Vogue Magazine, London Standard to name just a few. He currently works for AFP and The New Vision,  Uganda’s leading daily newspaper. 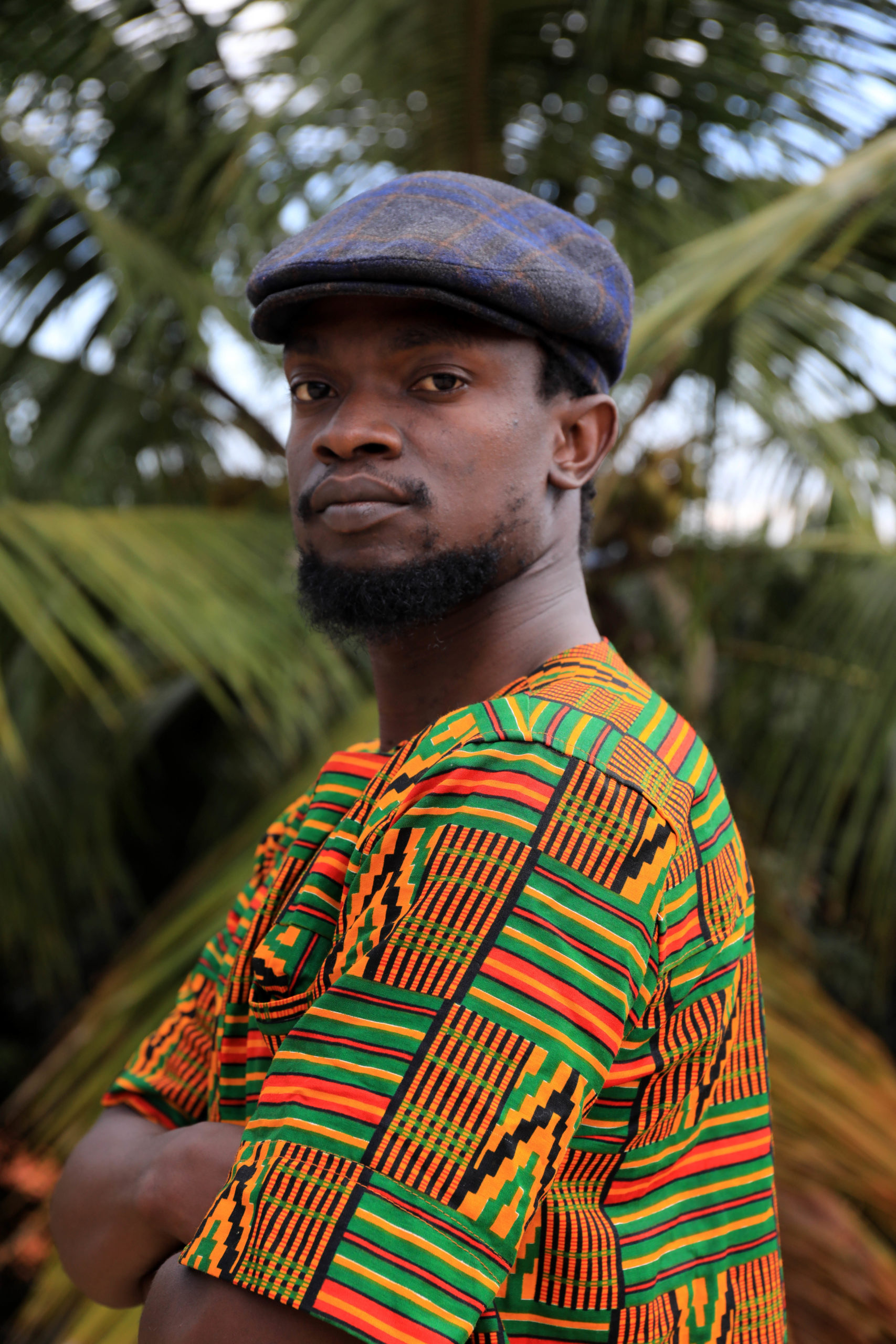 The Pangs of Change

Museveni has been at the helm of the country’s leadership since 1986. His tenure has been marked by widespread government corruption and ruthless suppression of his political opposition. In the country’s last presidential contest, in 2016, his main challenger Kizza Besigye was arrested on Election Day.

Robert Kyagulanyi has emerged as the voice of millions of young people who live on the margins of Uganda’s economy and politics, stack in the ghetto or graduating into two decades of jobless growth.

Today, over 78% of Uganda’s population is comprised of young people below the age of 30 to whom Bobi is a powerful voice.

“Uganda is full of inequality and injustice, our leaders are turning a blind eye on whatever is going on. I see hope in Bobi as someone who understands our problems such as unemployment, and everyday struggles. That’s why I choose to support him as the next president of my beloved country” reckons 25-year-old Denis Senono a.k.a Deeni City, one of Bobi Wine’s supporters.

In a 2018 interview with Angelo Opi-Aiya Izama, a Uganda feminist and writer, Rosebell Kagumire, pointed out that Bobi Wine’s presidential ambitions have sent shock waves resulting in consequences such as torture and a treason charge against him. “What new ways will he use to galvanise Ugandans to bravely face Museveni’s security that no longer fears to stage broad day kidnapping of people off the streets?” she wondered.

I have decided to dedicate my time, energy and finances to document Bobi Wine’s campaign trail until January 14, 2021, which is Election Day. I hope to keep my eyes open to the signs of hope and struggle by the youth in their quest to take charge of their future.