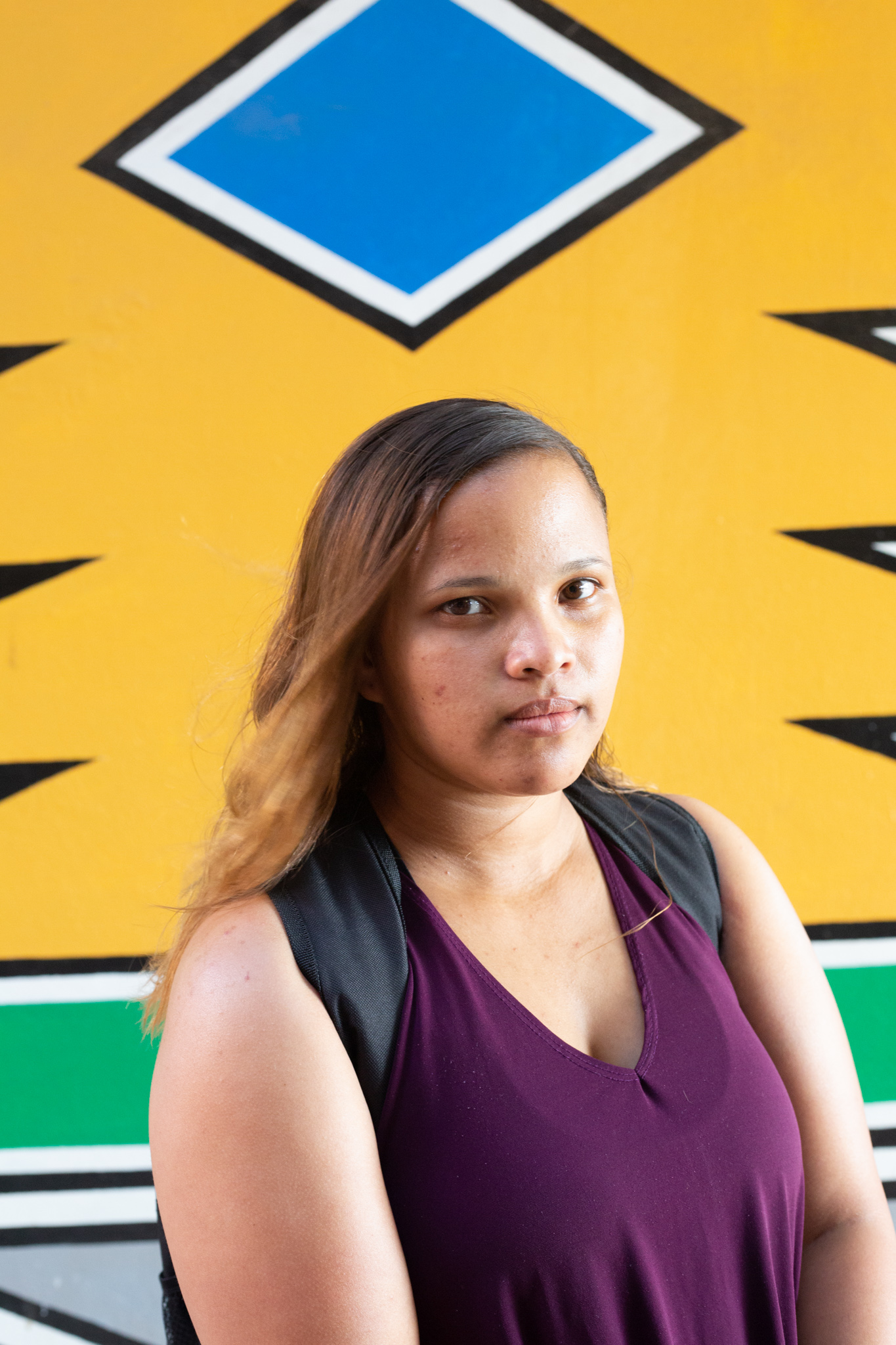 Maxine Goodall is an expressive and craft educator who specialises in early childhood development and also believes it is important for communities to focus on building a strong foundation in early childhood. Maxine is committed to taking the stand for Gender Equality and taking action against rape and sexual abuse, discriminatory stereotypes and behaviours surrounding women and girls. She is bothered by the idea that opportunity is a privilege and believes that Riverlea deserves development of social, economic and community infrastructure – which will provide for the health, social, economic, educational, recreational and cultural needs of the community, and play an important role in the development of vibrant Riverlea.

Maxine’s documentary project is based on the injustice done to the brother of the Block sisters in Chris Van Wyk’s book Shirley Goodness and Mercy. Caplan Block or Cappie was an active freedom fighter who contributed to South Africa’s freedom. He wanted change in Riverlea and Cappie’s sisters tell his story and live his legacy in the community.

Check out her work

Previous
Next
back To participants
Manage Cookie Consent
We use cookies to optimize our website and our service.
Manage options Manage services Manage vendors Read more about these purposes
Preferences
{title} {title} {title}