A piece of paper

An important aspect of my working and editing process is to print my images on paper and try to invite an initial response to them from a general public. In one instance,

I laid out the images into different groups on the ground and stepped away from them hoping people would look closely but often they chose to walk past them, some even stepping on top of them without engaging. I found it interesting that the idea of a piece of paper did not mean much socially.

What became interesting for me as a photographer is how this same perception comes up when we consider the issue of land ownership in this country. While one needs to have proof of a deed, many of the people I spoke to while developing this project shared some meaningful positions on claims of land ownership:

“The paper means nothing. Black people are the owners of this LAND.”

“When the whites came to Africa and claimed unoccupied spaces, they introduced a piece of paper [the title deed] to justify their ownership which has now been adopted as a method used to inform ownership status of LAND.”

“As black people there is no need to claim ownership of the LAND we can share together. The whites like to take credit for things belonging to black people and they do that by introducing a piece of paper – title deed, contracts and all sorts of papers…”

“With politics, a leader is elected through voting on paper whereas Kings would lead without papers…”

“You can’t do anything in this country without papers. What happened to talking? Black people talk and through talking we come up with brilliant ideas, inventions and conversations and the whites introduced papers to record all that…”

“I don’t need to write down my idea and thoughts because I’ll never forget them because they are mine and I came up with them. Our traditions and family values are still being practiced even today, our forefathers never wrote it down for our generation to read about but shared through talks and storytelling and that’s who we are.”

In South African society, the issue of land ownership is bigger than physical territory. Who owns the land and how was/is the ownership obtained? 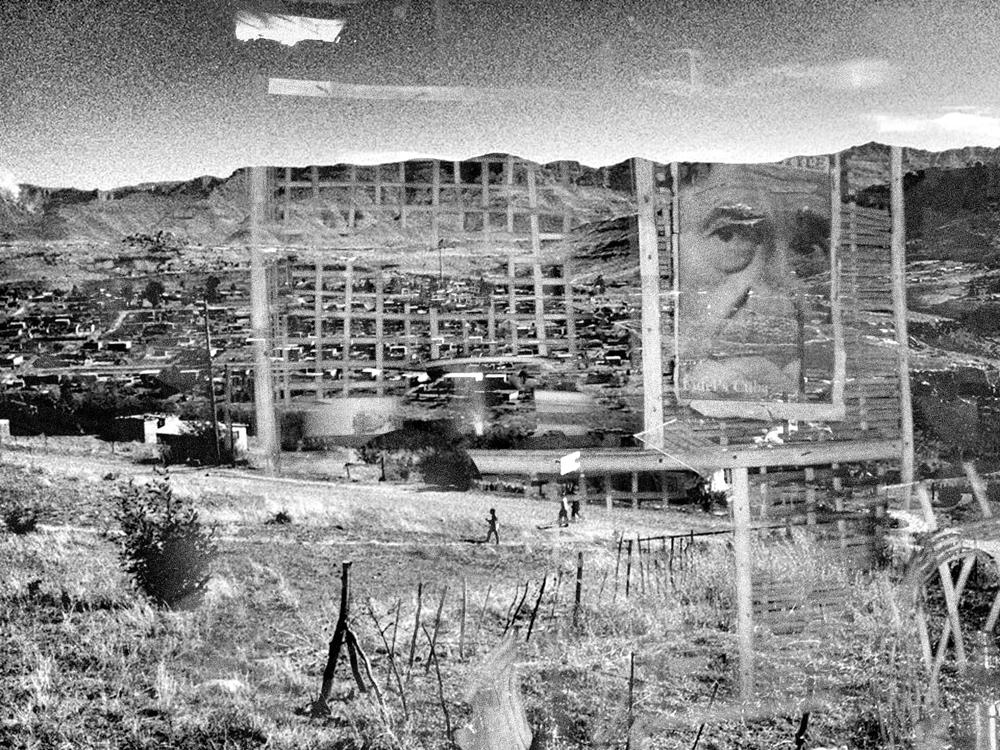 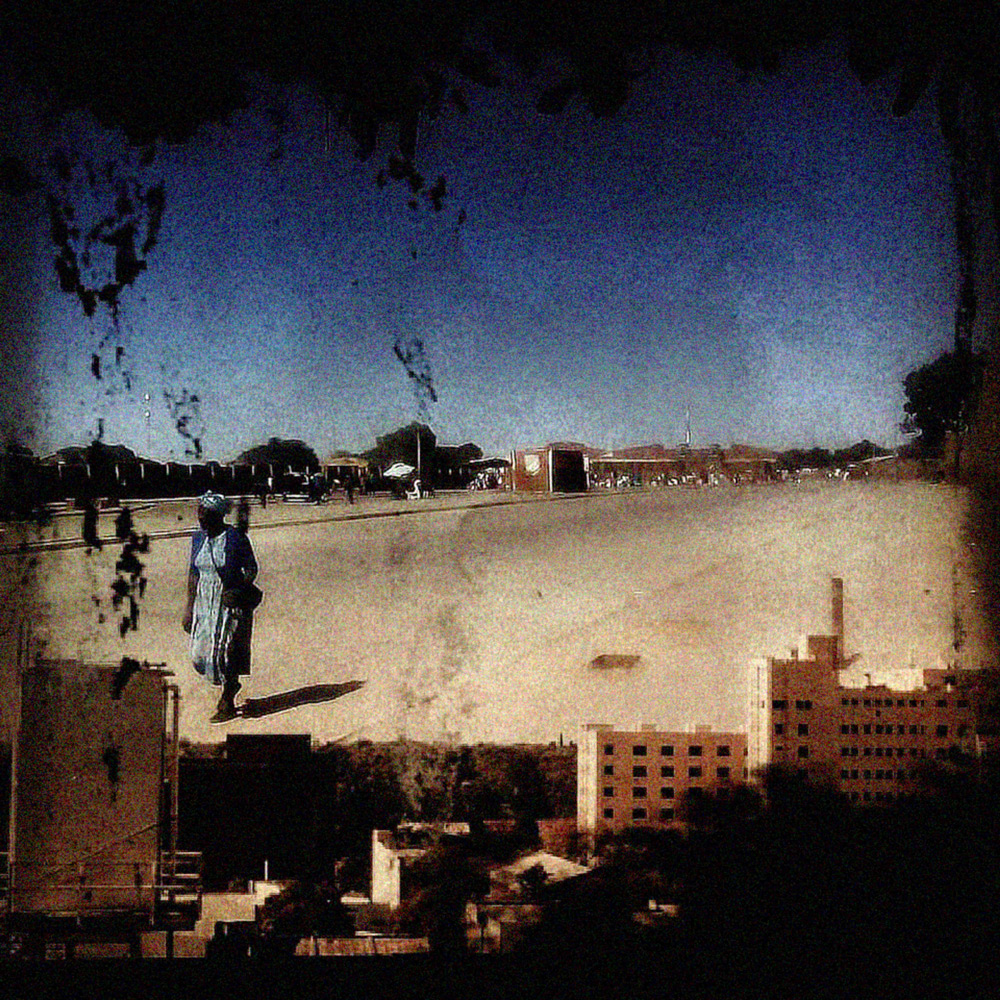 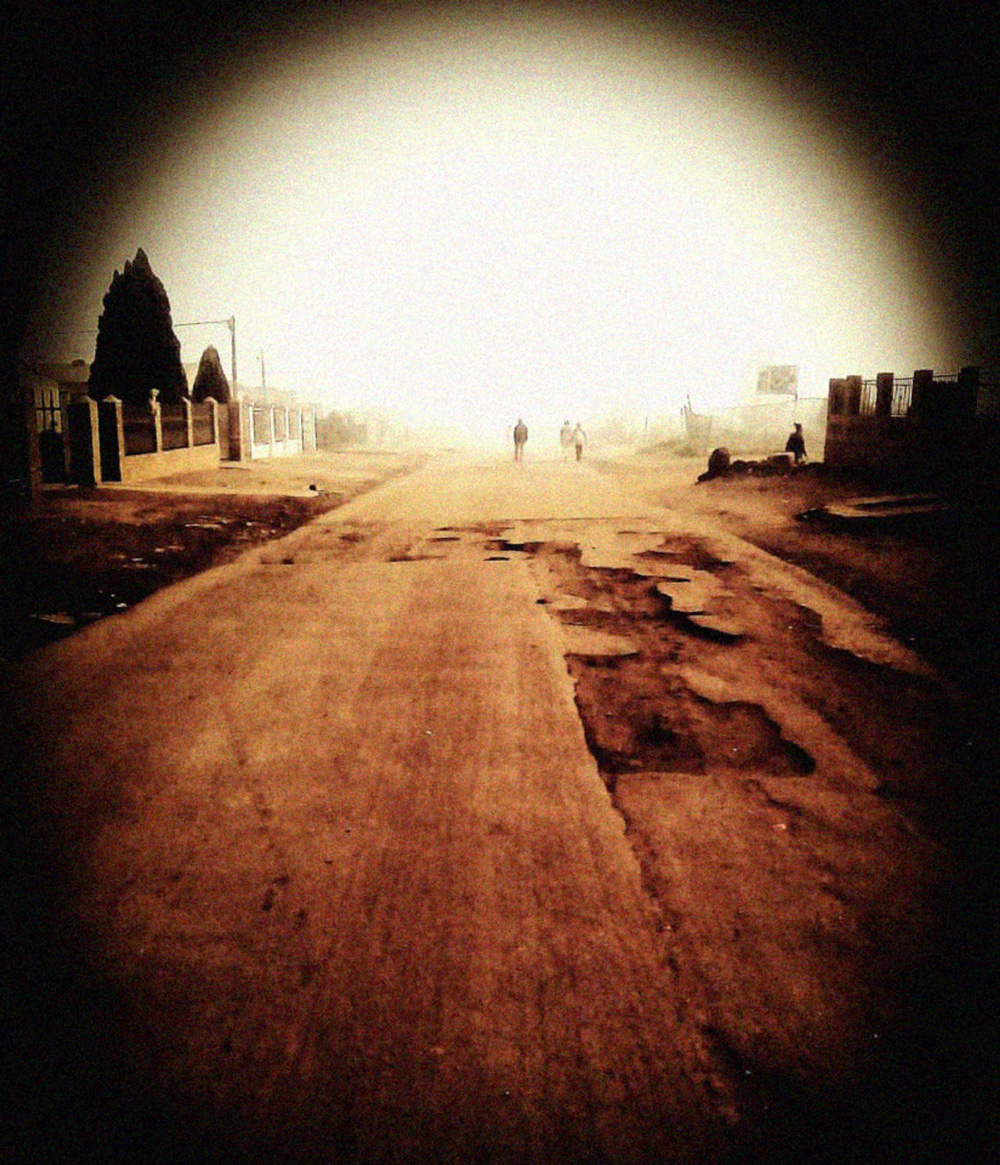 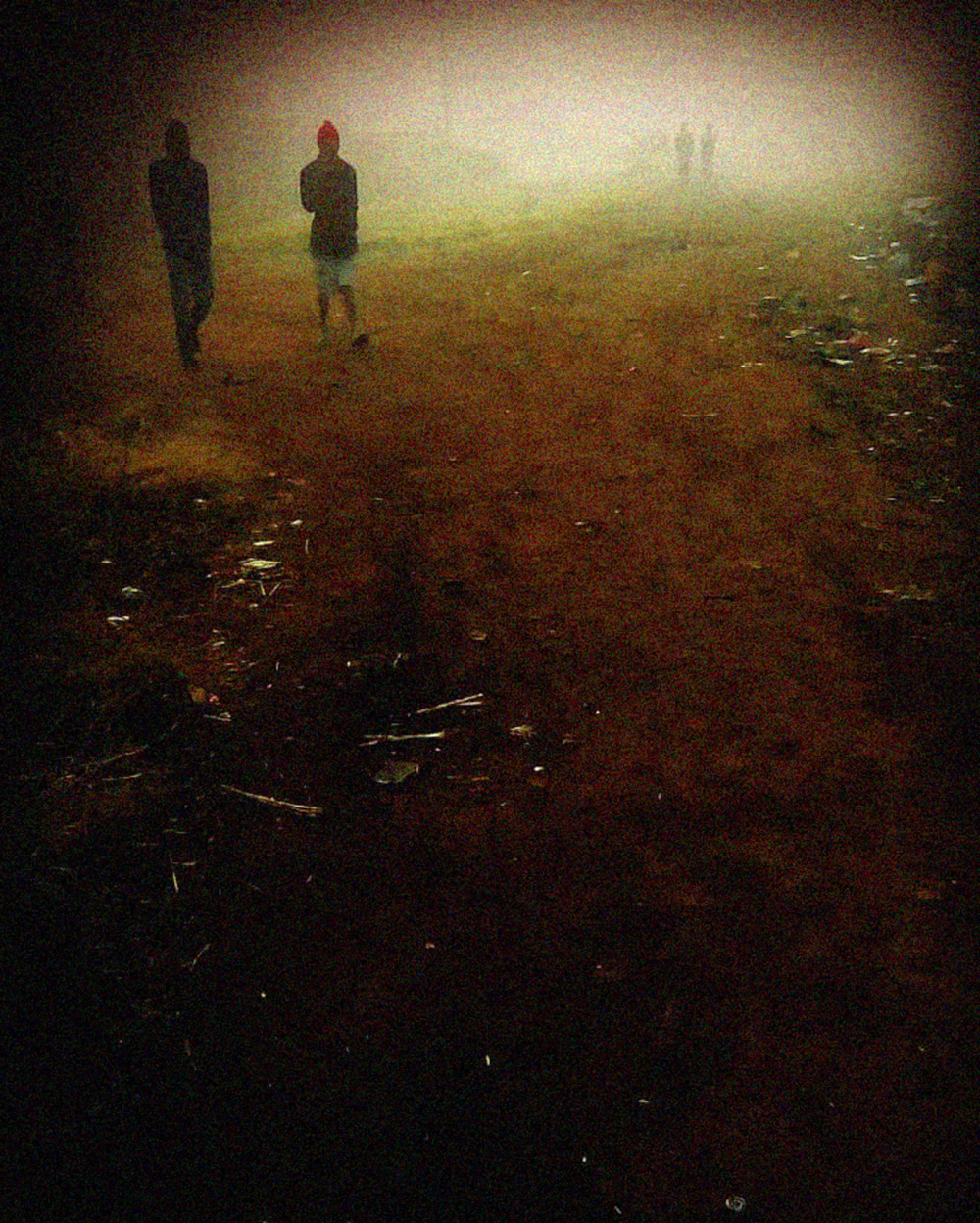 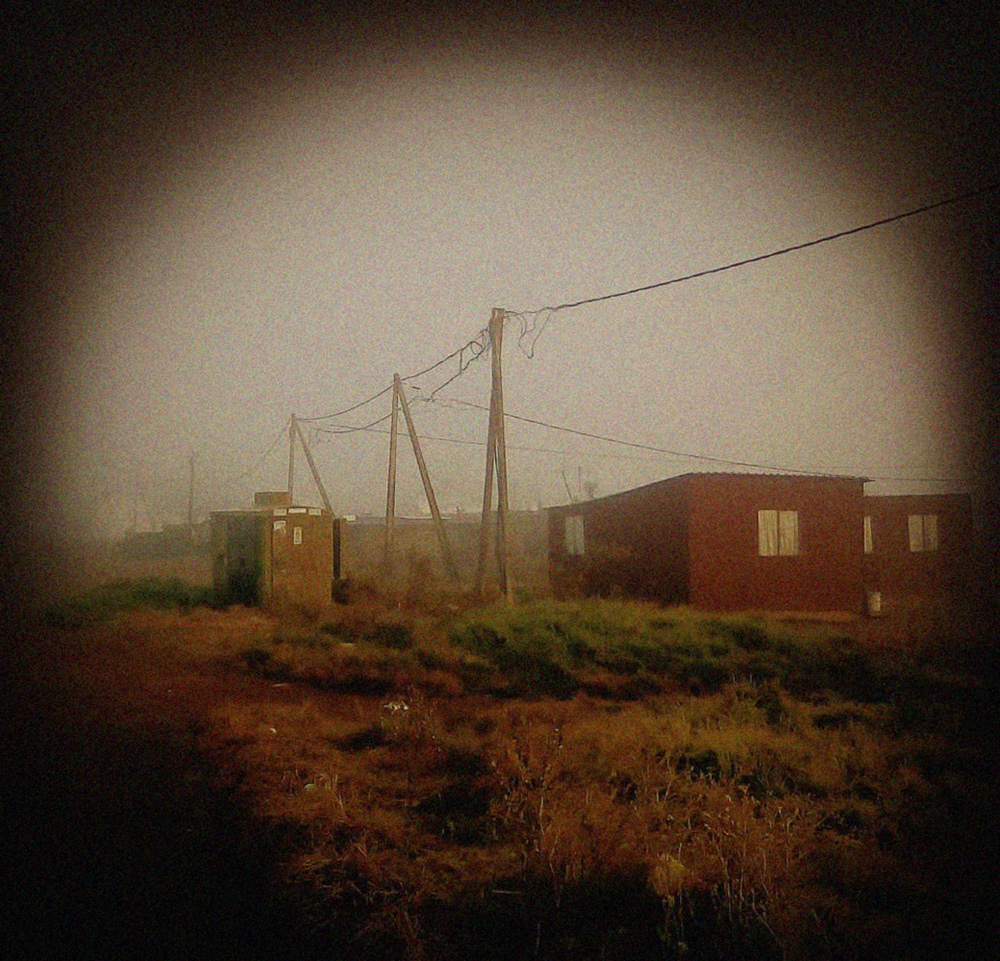 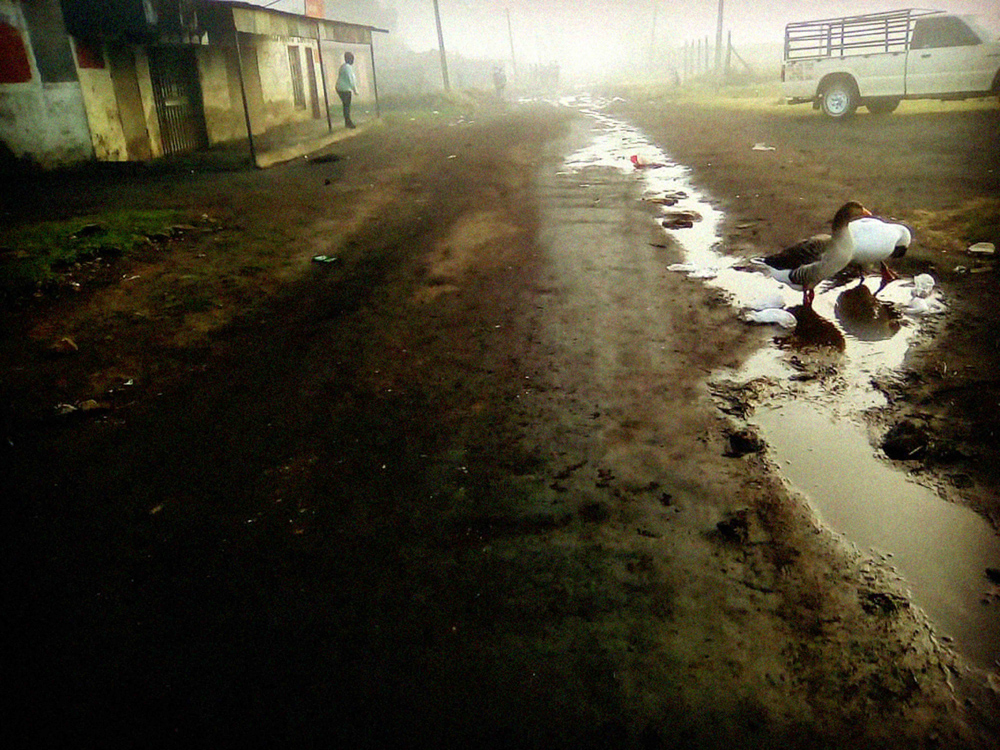 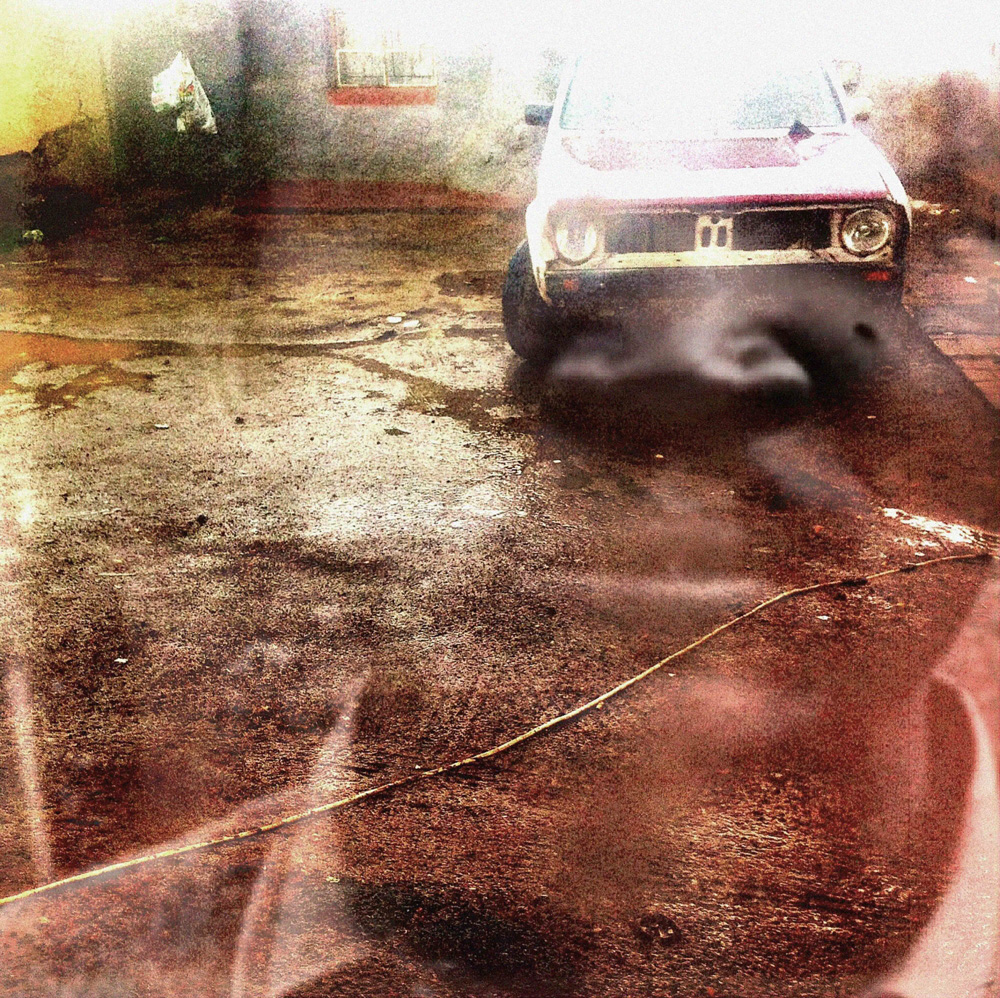 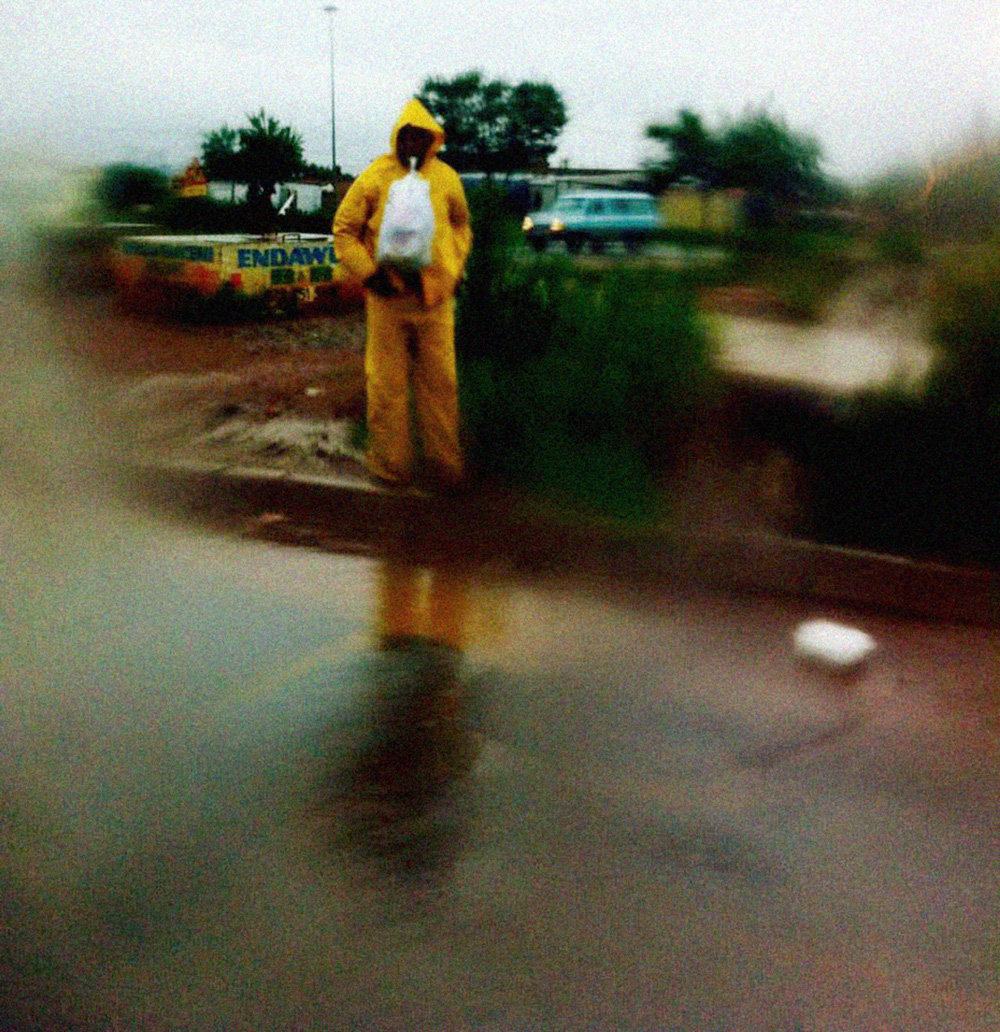 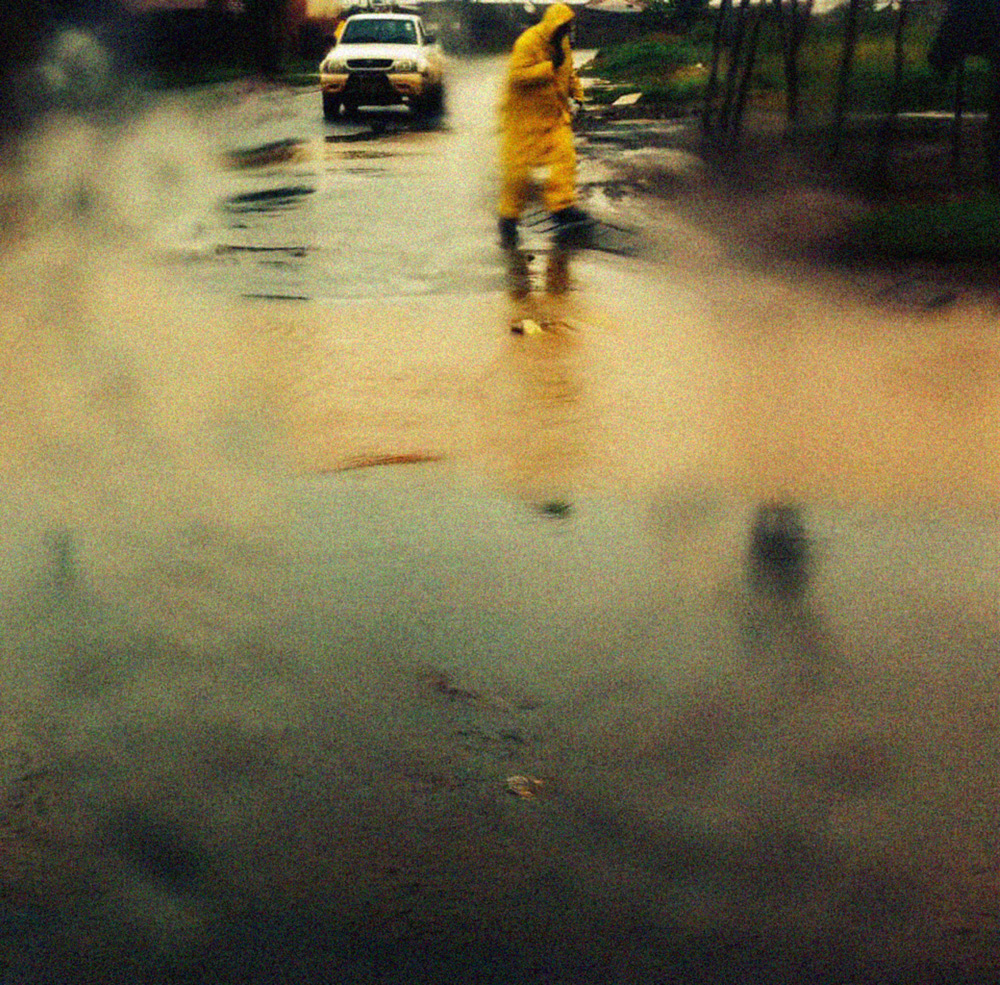 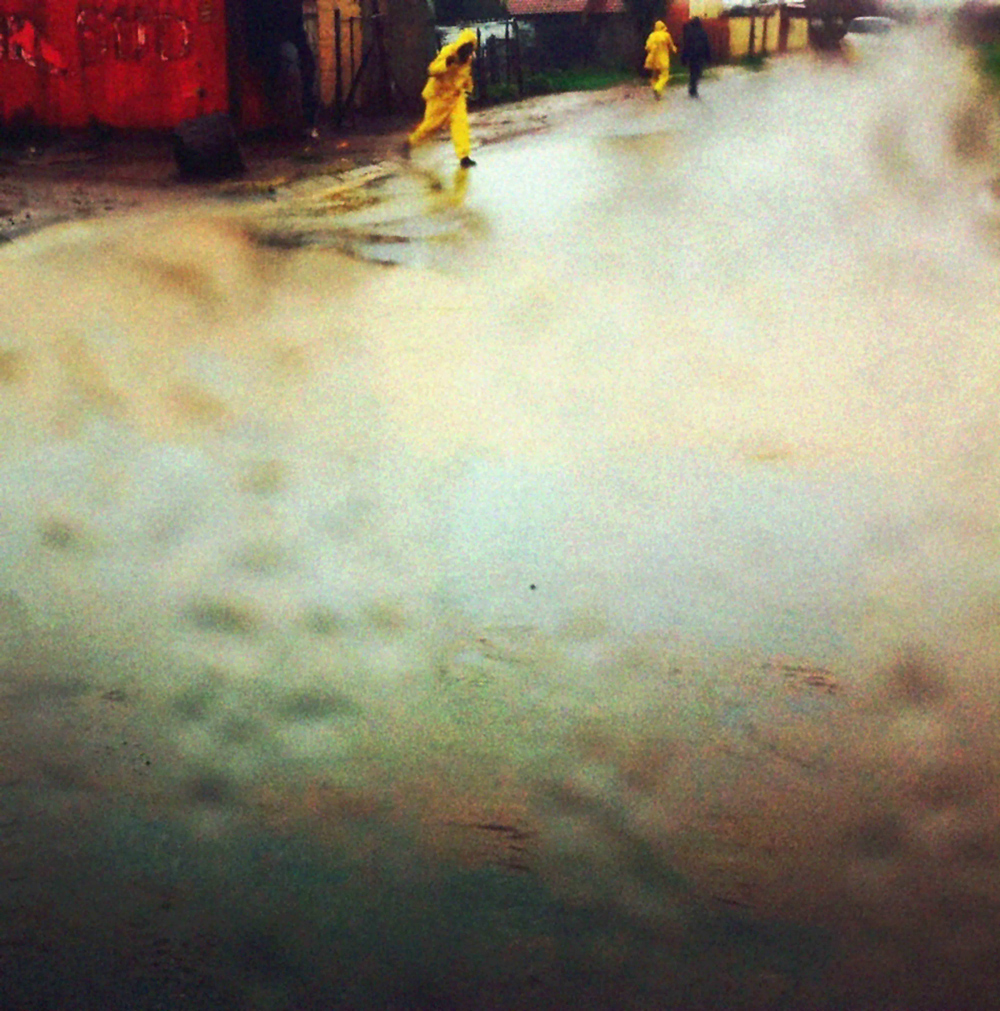 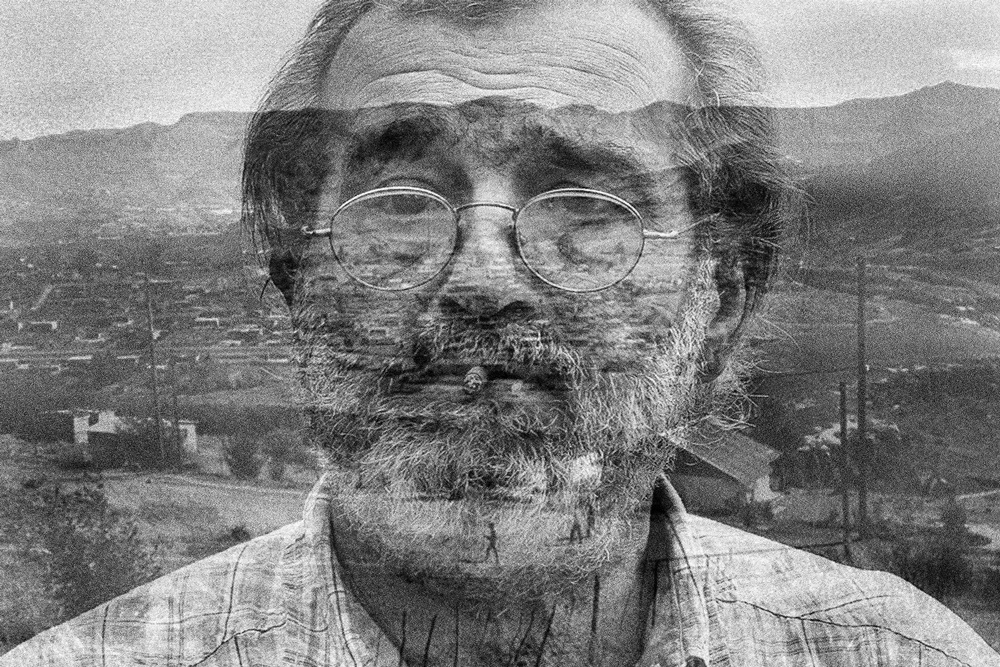 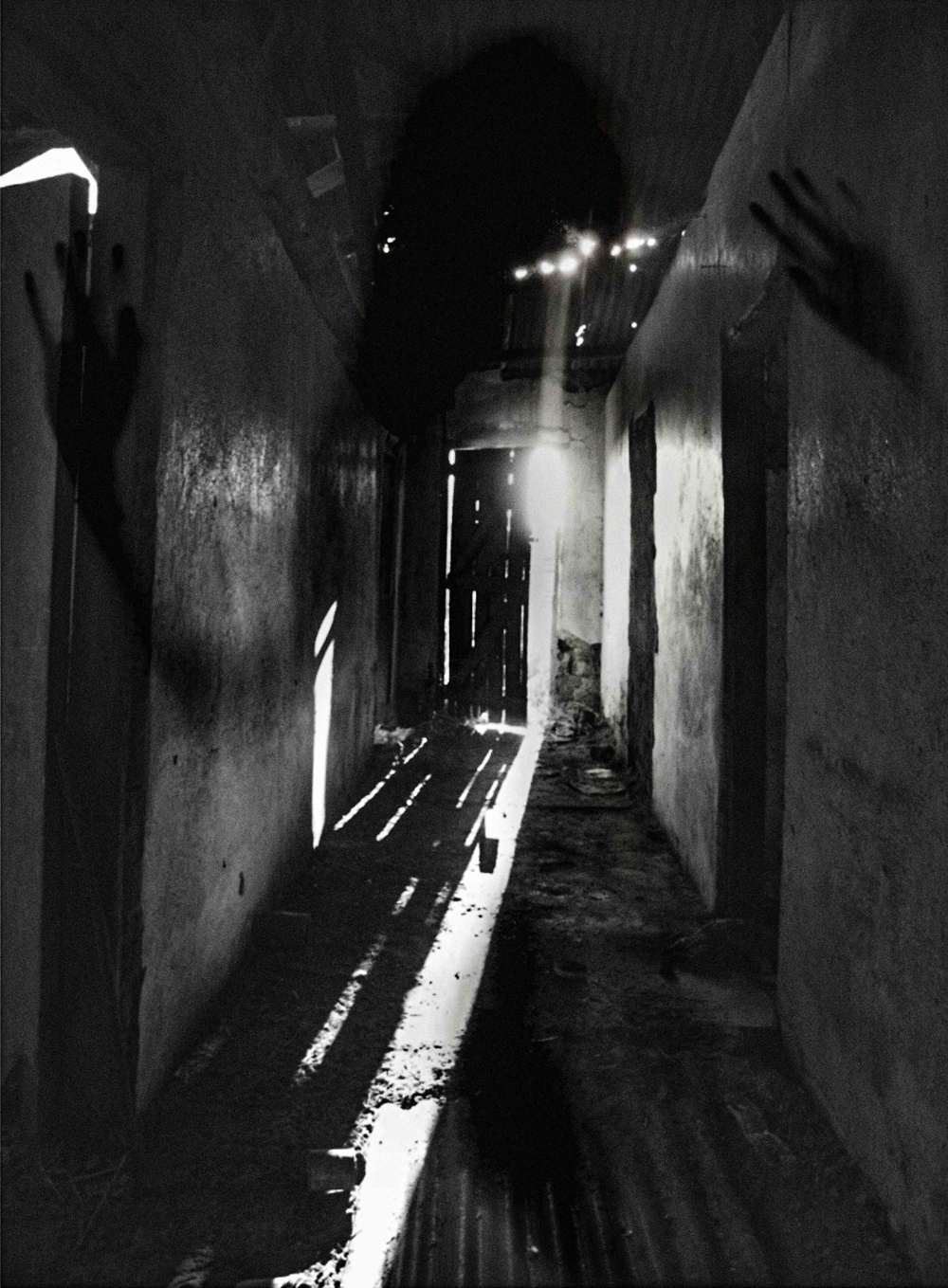