Currently he also is one of the students under the ongoing Photography and Visual Literacy for Active Citizenship (PVLAC) Programme organised by FOTEA, which is a series of in depth workshops and talks and exhibitions.

In 2020 he was one of the shortlisted photographers in the Young Photographer Award organised by the Uganda Press Photo Awards. Philp has great passion for documentary photography and photojournalism. He is interested in  people’s life stories in and around Uganda, and he has been using his camera to document the realities around him. 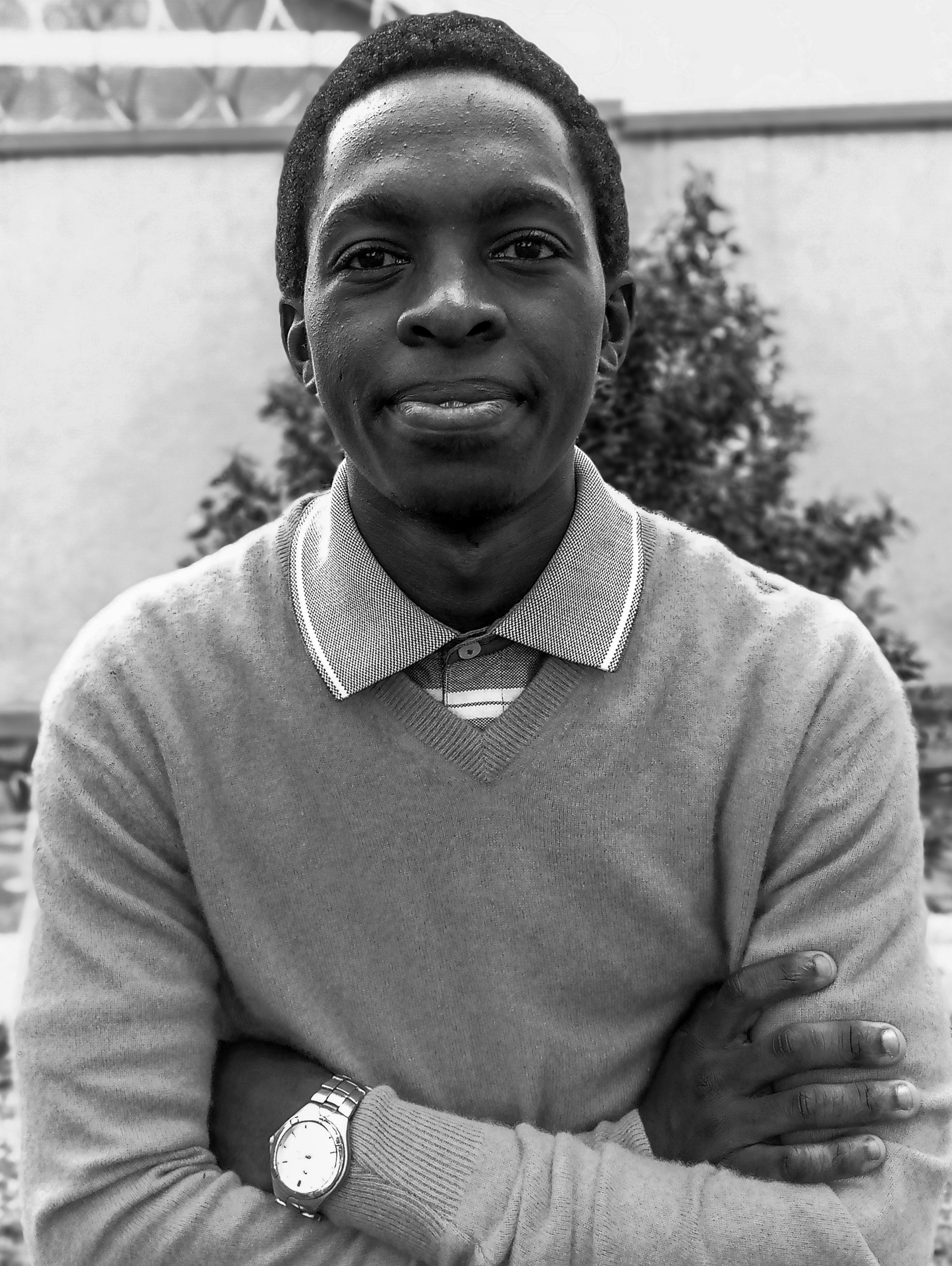 How political parties are encouraging participation through documenting a single individual.

I documented Bamulanzeki Timothy (24), a resident of Kisaasi-Bukoto, a suburb in Kampala. Timothy is a graduate with a Bachelor’s Degree in Land Use and Management under the faculty of Agriculture at Makerere University, a football player for top flight Startimes Premier League team – Maroons Football Club, Kikaaya Zone B Youth Chairperson, and campaign manager to Namayanja Racheal- an aspirant for the post of Local Council 3 (LC3) Women Councilor Dungu Zone, Kikaaya Zone A and B.

Timothy is a proud supporter of a new political party known as the National Unity Platform (NUP). My focus was on his active preparation and how he uses the different facets of his life, as a Youth Chairperson, footballer, and campaign manager, to convince, network, interact, request for votes, and listen to opinions while following his daily routine.

I attempted to create a correlation between key points in his candidate’s manifesto like  better roads, better drainage, offering a hand in youth sports or talent, and job creation; to his lifestyle and standard of living.