has recently graduated with a BA in Industrial Art and Design at the Margaret Trowell School of Art, Makerere University, Uganda.

His interest in photography started when he was still a teenager and when his father gave him a point and shoot camera. That initial experience quickly developed into a passion for observing, questioning, and caring about other people through visual language. Stuart has participated in numerous workshops and trainings, in 2017 he also won the Young Photographer Award organised by the Uganda Press Photo Awards, and as a result he undertook a month mentorship programme the following year under the close guidance of French documentary photographer Frédéric Noy.

He was nominated for the 2018 Young Achievers Awards in the Film and Photography category and also emerged as the runner up in the “Middle Income in Uganda Photography” contest by Goethe-Zentrum Kampala in 2019. Stuart believes photography is a very important part of storytelling because it creates memories and intimacy, and being able to work on a project or assignment challenges him as a documentary photographer, to question himself about the situation and be the evidence of it through photographs. 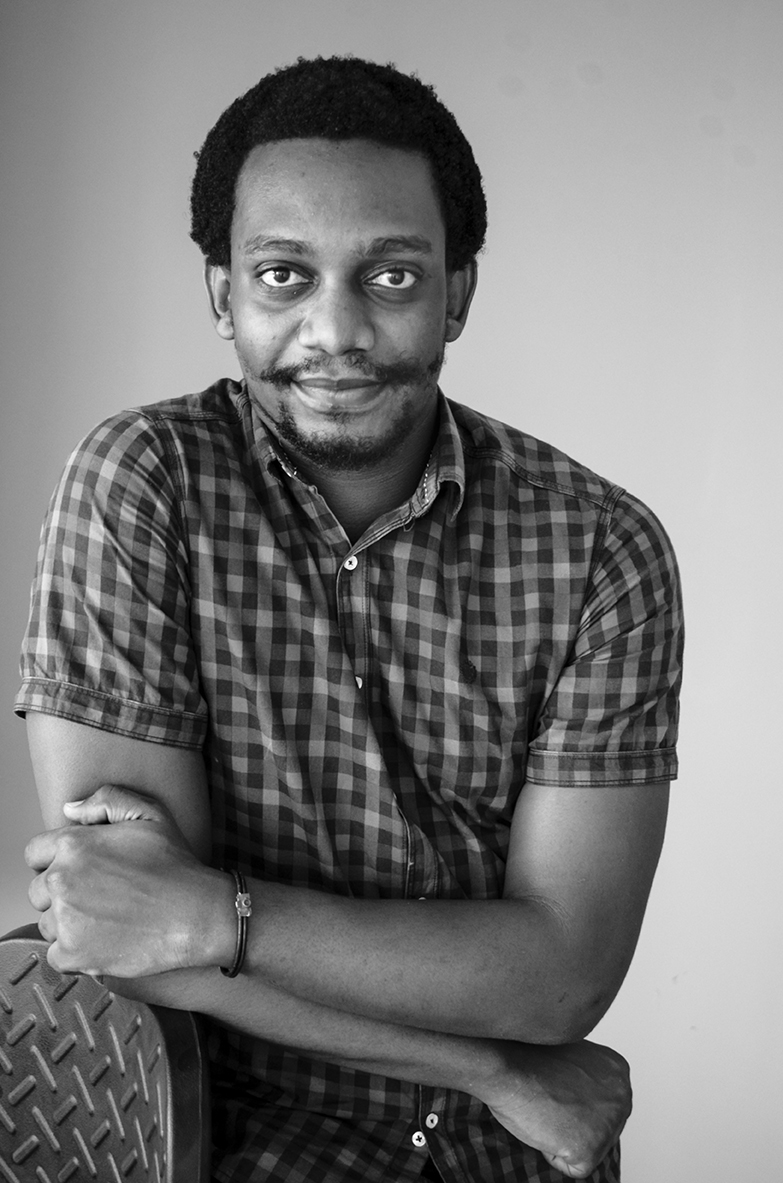 Over the years, several events in Uganda have happened that have impacted the human rights affairs of the LGBTQ persons in Uganda. These events have been fueled by religion, cultural/personal beliefs and judicial decisions and politics, and explain the prevailing homophobia that has over time become normal in the Ugandan community. This has consequently led to negative outcomes for the LGBTQ community in the country, infringing on their rights ranging from; the right to equality and freedom from discrimination, the freedom of expression, freedom from arbitrary arrest and prolonged detention, the right to dignity and freedom from torture, cruel, inhuman and degrading treatment and punishment.

In May 2018, Simon Lokodo, the Minister of Ethics and Integrity stopped an event prepared by the organization – Sexual Minorities Uganda, in celebration of the International Day against Homophobia, Biphobia and Transphobia. He also went ahead to obstruct a series of events for the LGBTQ community. In the same year Rebecca Kadaga- the Speaker of Parliament, banned a debate on the LGBT at the Inter-Parliamentary Union, with several Members of Parliament applauding her over what they termed as “consistently upholding and protecting Uganda’s cultural values.”

According to the Human Rights Awareness and Promotion Forum (HRAPF) report on human rights violations based on sexual orientation in 2018, thirteen incidents involving police raids and arbitrary arrests of suspected LGBT persons were recorded with most of them not charged according to the law.

Many of these Ugandan LGBTQ persons have been victims of violence, social injustice, and discrimination, abandonment by their families hence leading them to live in fear of their lives, with many of them struggling to survive economically.

As minorities, this story seeks to project their voices and  views on democracy while highlighting their experiences of injustice in a year that Uganda goes into a presidential and parliamentary election.