Kabelo Mpotoane (b. 1996) is a documentary photographer from Mohlakeng, Randfontein in the West Rand. He went to school at Sedimosang Primary School then went on to matriculate at Town View High School. He started taking photographs when his parents bought a small camera during a family vacation and has been photographing ever since, mostly taking photos of family and friends. His work explores issues around social justice, equality and the social landscape in post-apartheid South Africa. Kabelo’s work is influenced by his upbringing; his Christian beliefs, family background and the day to day interactions he has with people.

Kabelo cites a trip that he went on to Zambia as a life changing trip in that it brought his attention to the harsh realities other people were facing on the African continent and forced him to introspect on what his contribution to the human race would be. Since then Kabelo has made it his mission to document the social injustices in South Africa and the African continent as a whole. He is inspired by the works of Peter Magubane, David Goldblatt, Santu Mofokeng and Ernst Cole that brought worldwide awareness to the reality and brutality of the apartheid South Africa.
May 2020 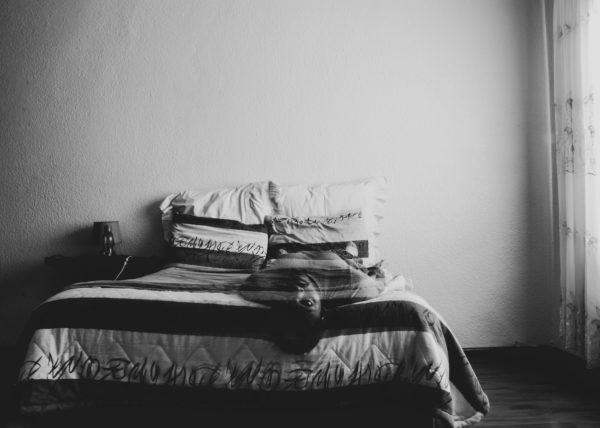