Lunathi Mngxuma was born in 1998 in Lady Frere in Eastern Cape, South Africa. He currently lives in Thokoza, Gauteng.

His start in photography came from conversations with his friends. He found out that most of them had hobbies that they wouldn’t talk about, he decided to do photography, and was introduced to photography through the Of Soul and Joy Photography project in 2016.

As he got more knowledge he discovered that photography was deeper than a hobbie as you can raise conversations and debates with it .His interest is in documentary photography as he was inspired by the works of Ernest Cole.

In 2018 he exhibited his project ‘Urban farming’ at Stop sign gallery, Johannesburg. In 2019 his work was featured in a photo festival in Thokoza. In 2020 he exhibited his second body of work that is untitled at the Cape Town art fair.
June 2020 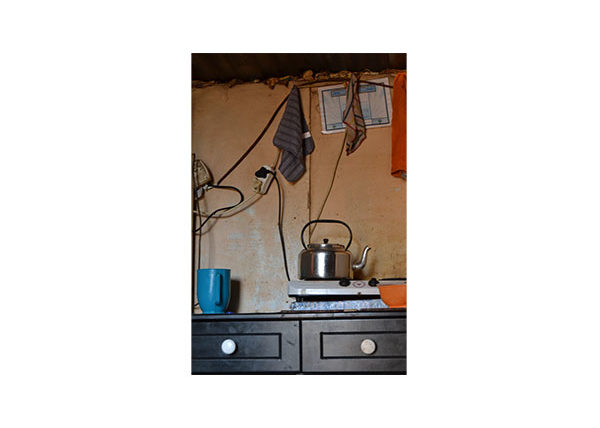 Growing up at my grandmother’s place gave me a different perspective of...
Continue reading
Manage Cookie Consent
We use cookies to optimize our website and our service.
Manage options Manage services Manage vendors Read more about these purposes
Preferences
{title} {title} {title}