Sibusiso Thabo Sibeko was born on the 6th of December 1994, in Pretoria, the capital city of South Africa. He was raised by his mother, grandmother and grandfather in a family molded by Anglicanism. Growing up he found it difficult to adopt into manhood and questioned a lot about the history of religion that he grew up under. This resulted in him being introduced to different influences from the township streets. He lived with his family in a township called Soshanguve, north of Pretoria.

Sibusiso studied his primary years at Loreto Convent School, and then studied his high school years at various schools in pursuit of completing his matric.

Whilst studying at Prestige College, he discovered his passion for photography and from there he knew exactly what he wanted to do for the rest of his life. Another high school worth mentioning is CEFUPS Academy, which played a critical role in his current focus and mindfulness that is reflected in his work.

With all the different schools that he attended, there was always a sense of displacement and yearning for identity and belonging.

Sibusiso is completing his tertiary studies at the Market Photo Workshop with the objective to accomplish his dreams of becoming a visual storyteller, using photography as a medium of expression and communication with his audience.

In his spare time, he enjoys educating himself by watching documentaries and reading on African history and the politics of the African continent. Through his journey of identity and belonging, he is also investigating himself through the Lesbian, Gay, Bisexual, Transgender, Queer (LGBTQ+) community.

His vision for his work is to tell his story about the everyday life of the “hood” and document these stories through his personal experiences which also reflect the challenges of the people in the “hood”, not just Soshanguve but every township around Africa.
May 2020 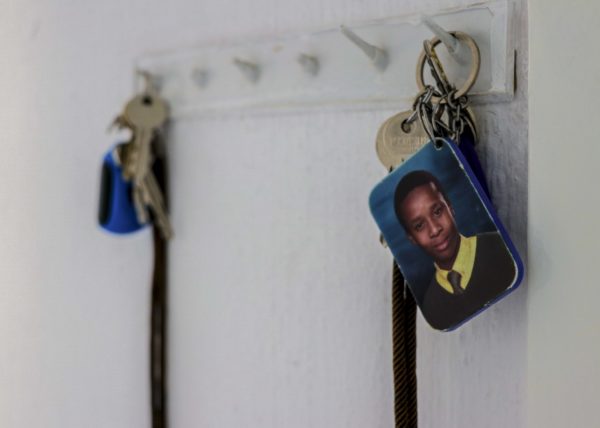