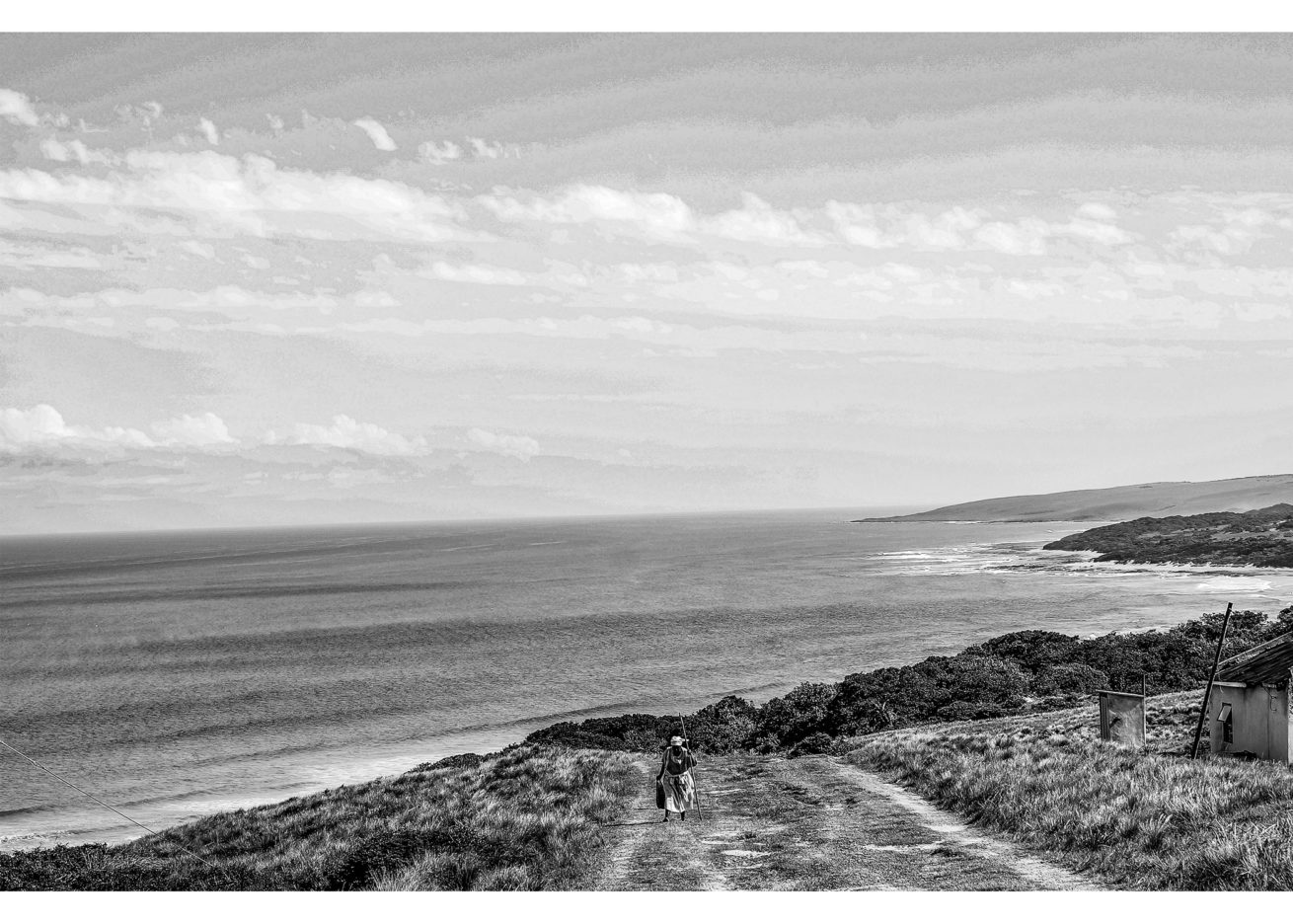 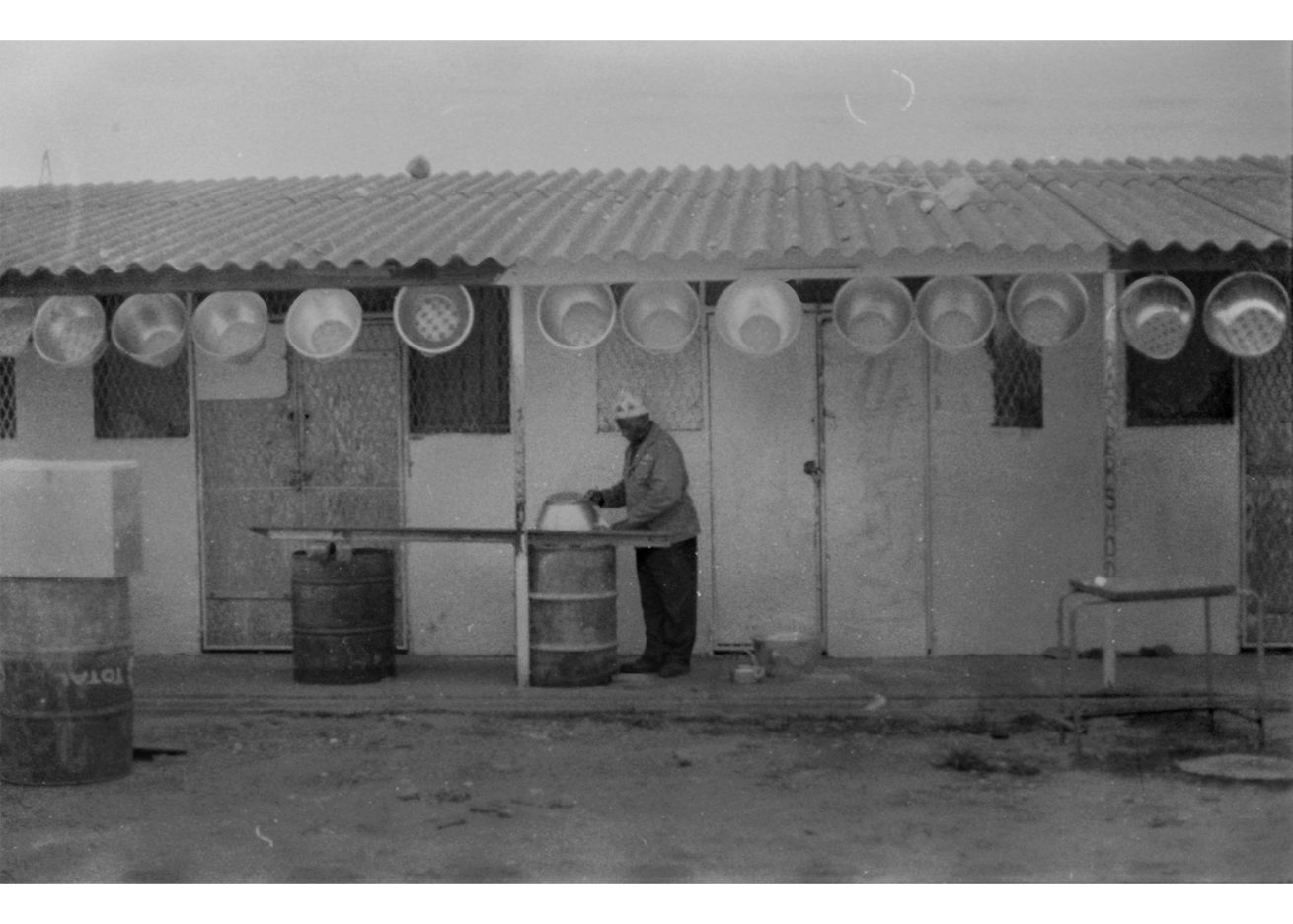 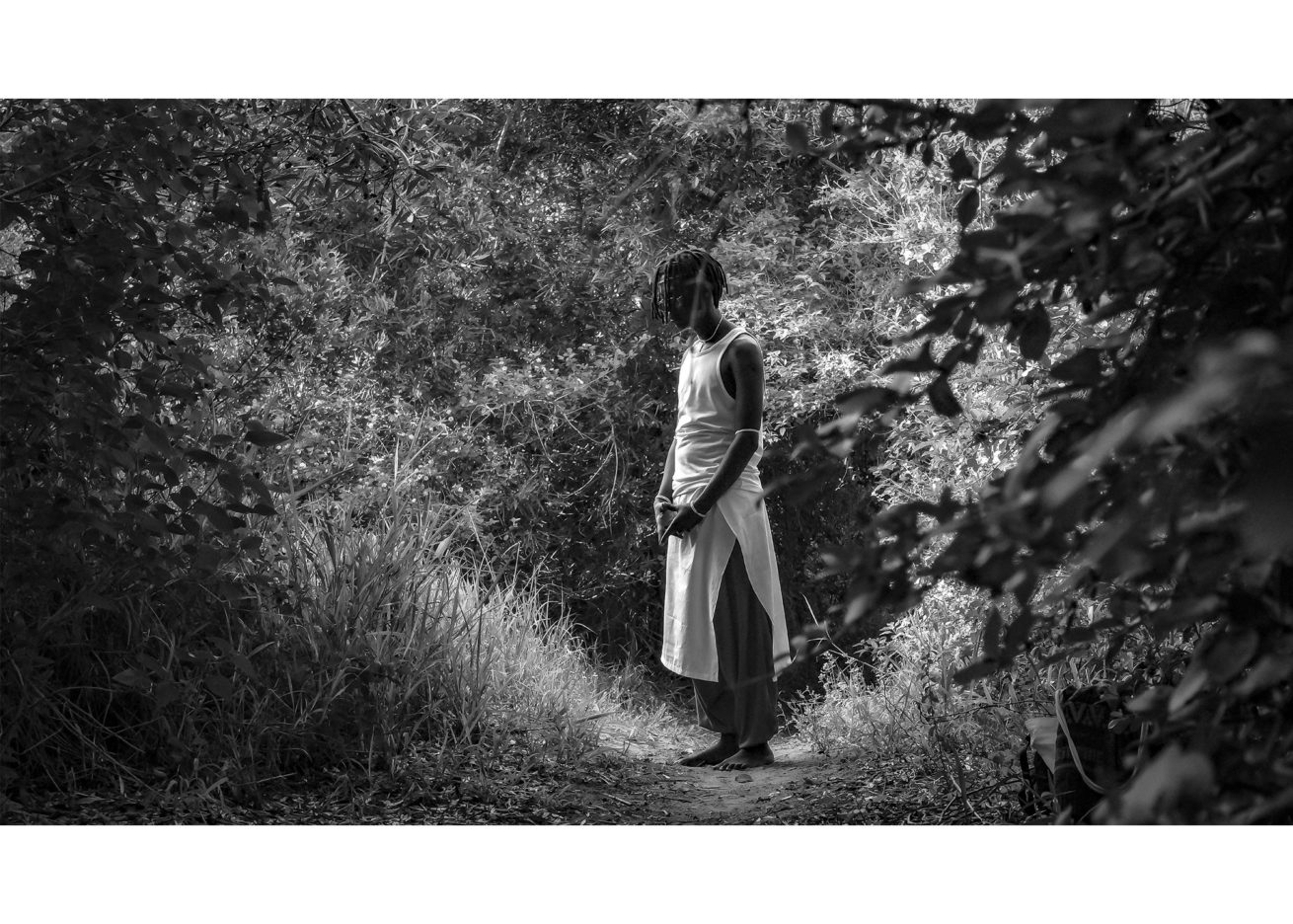 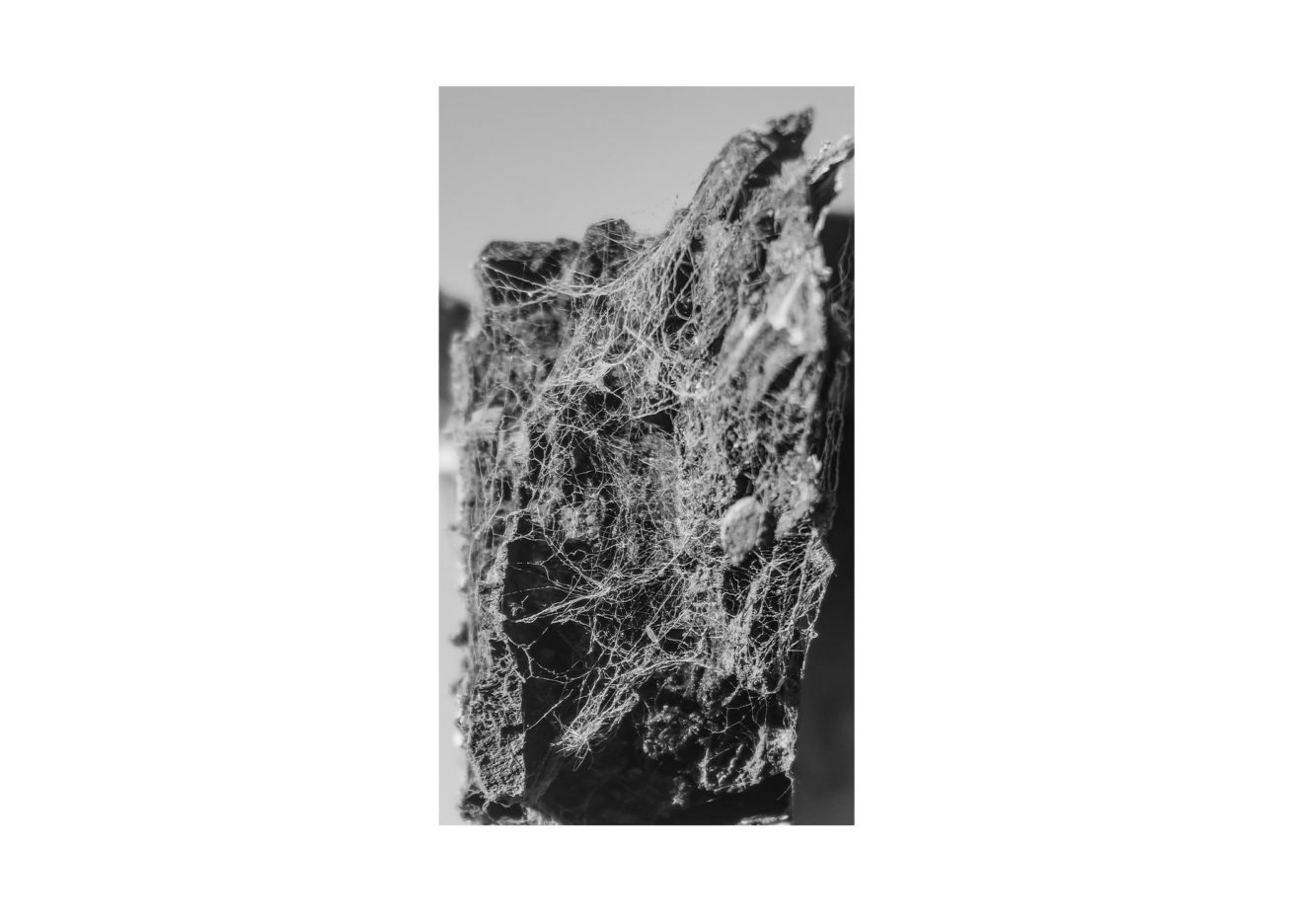 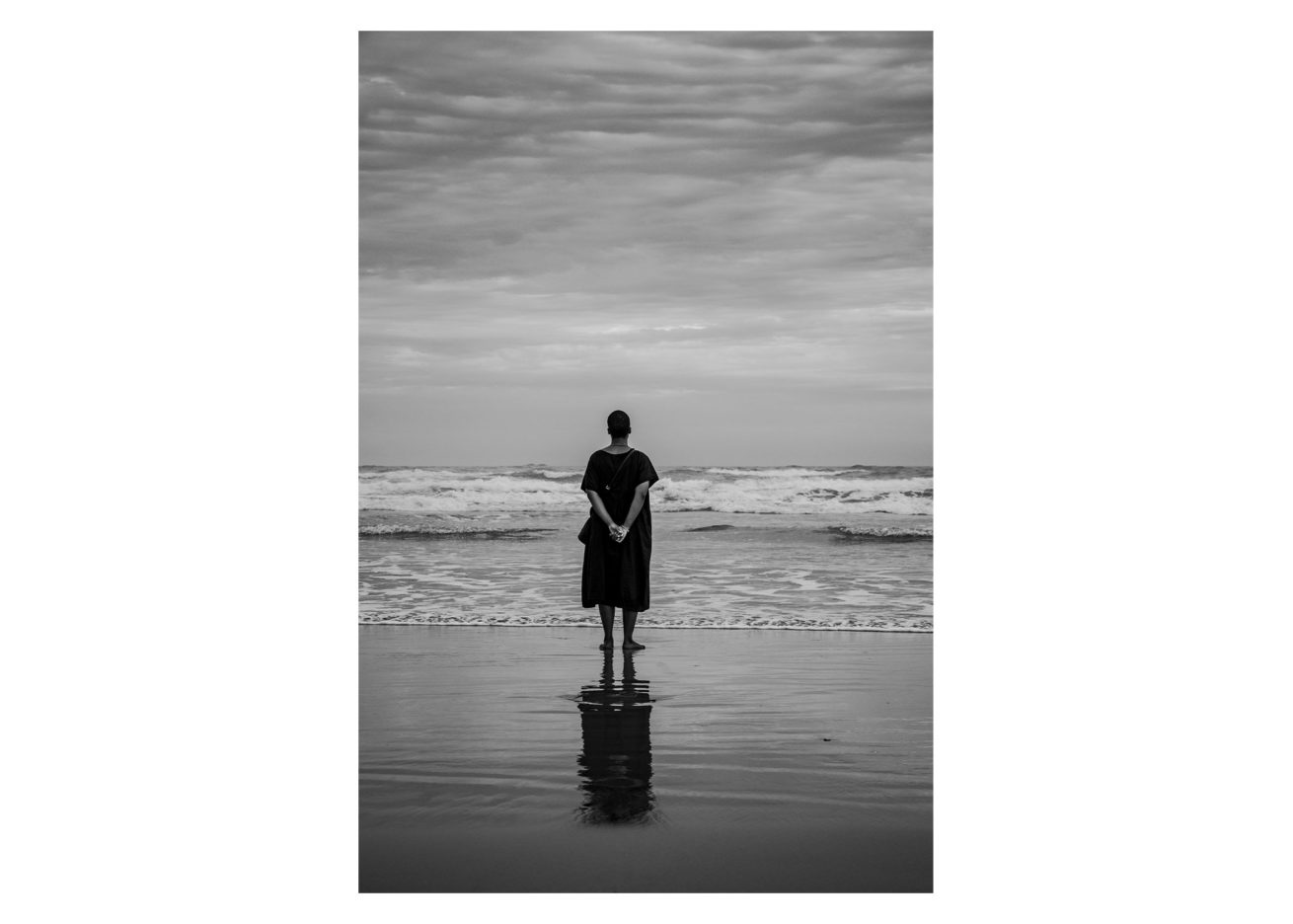 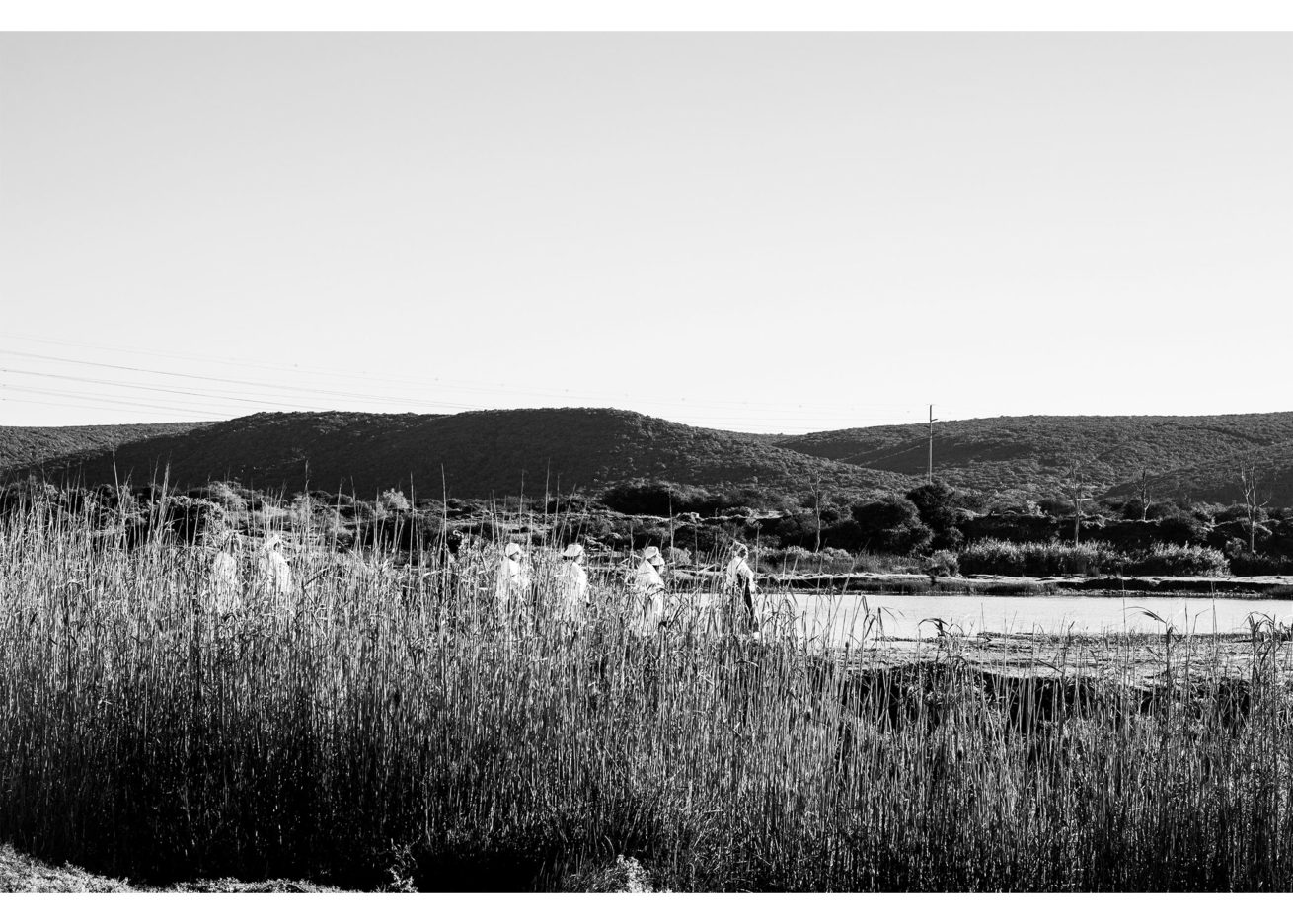 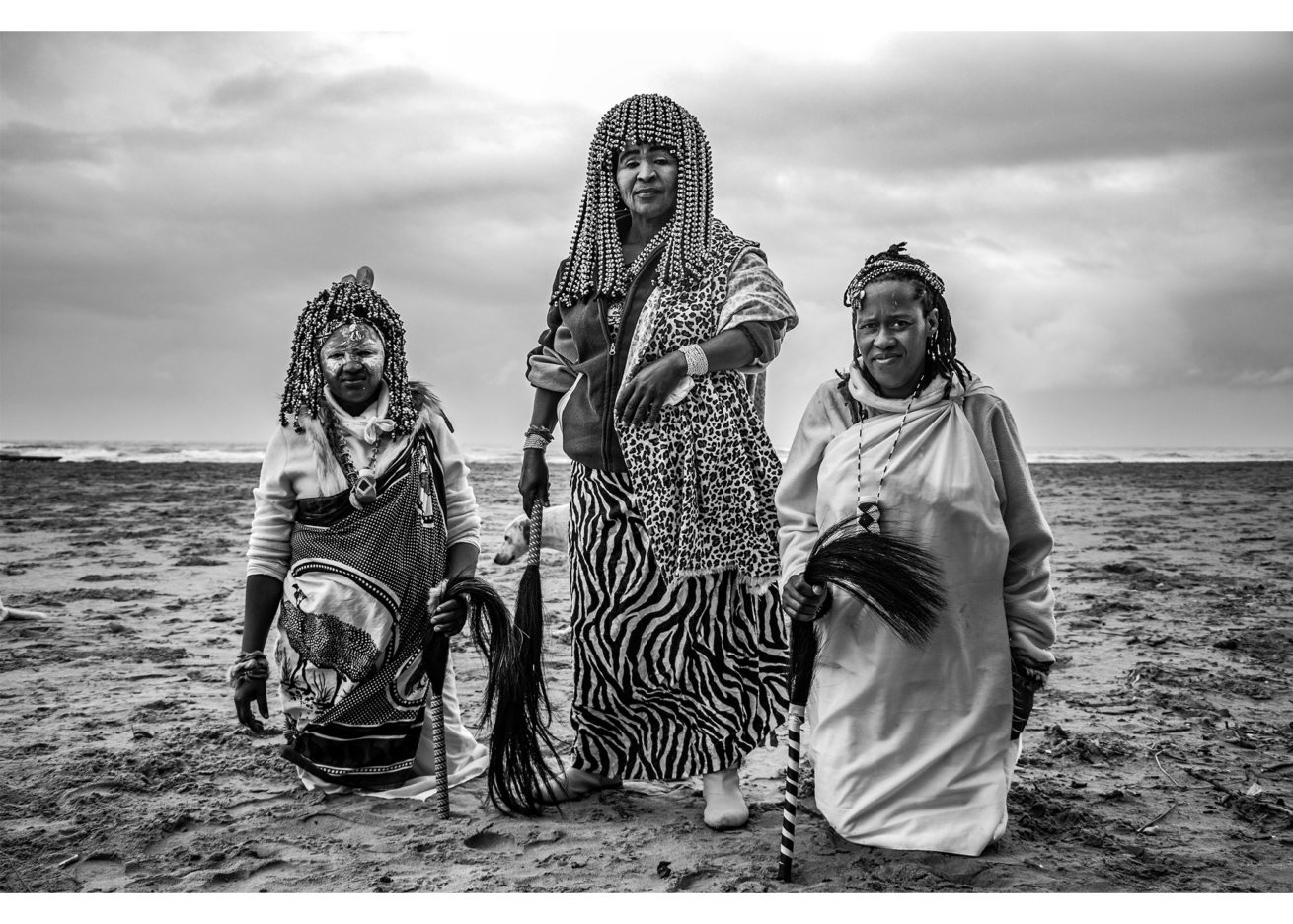 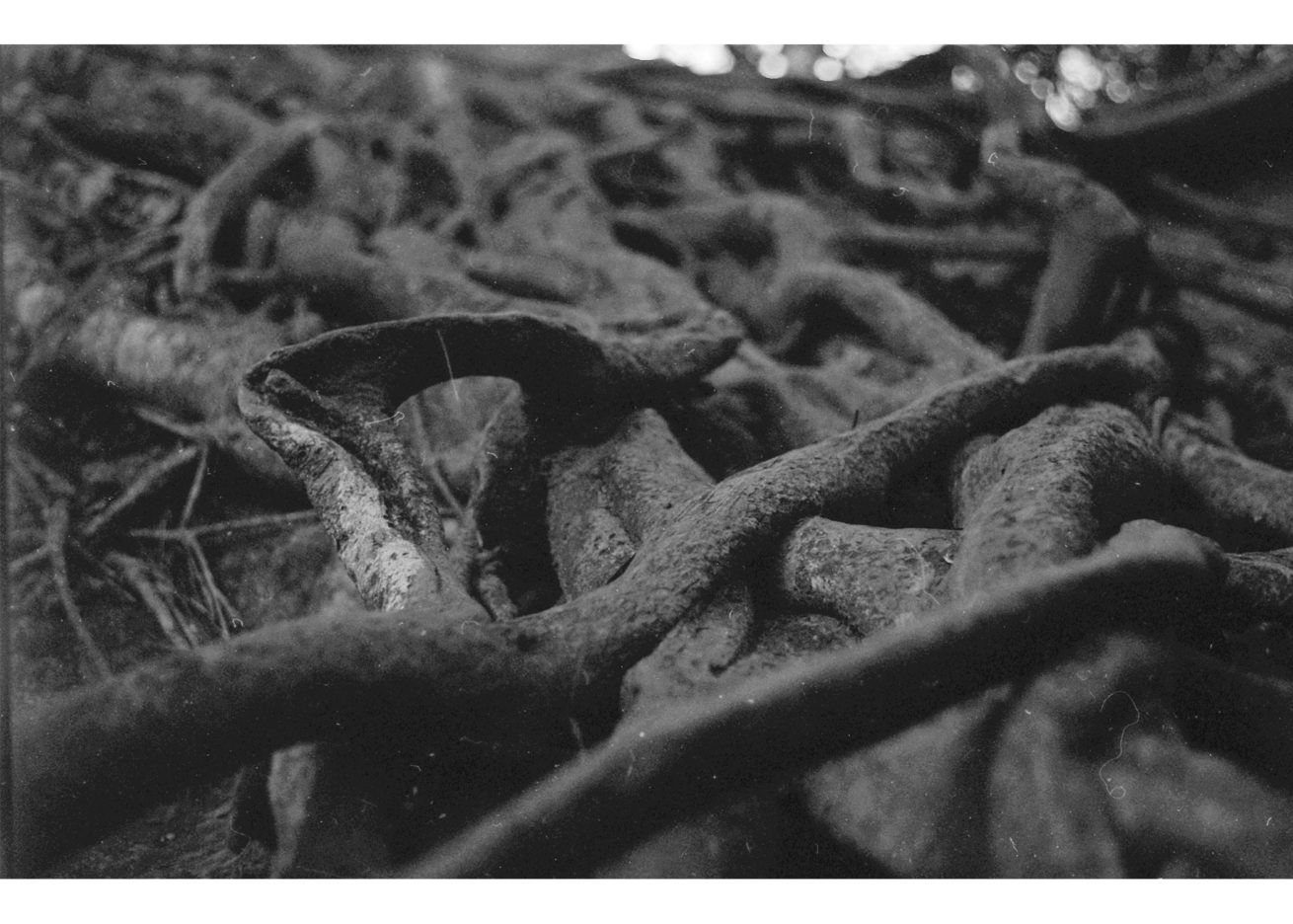 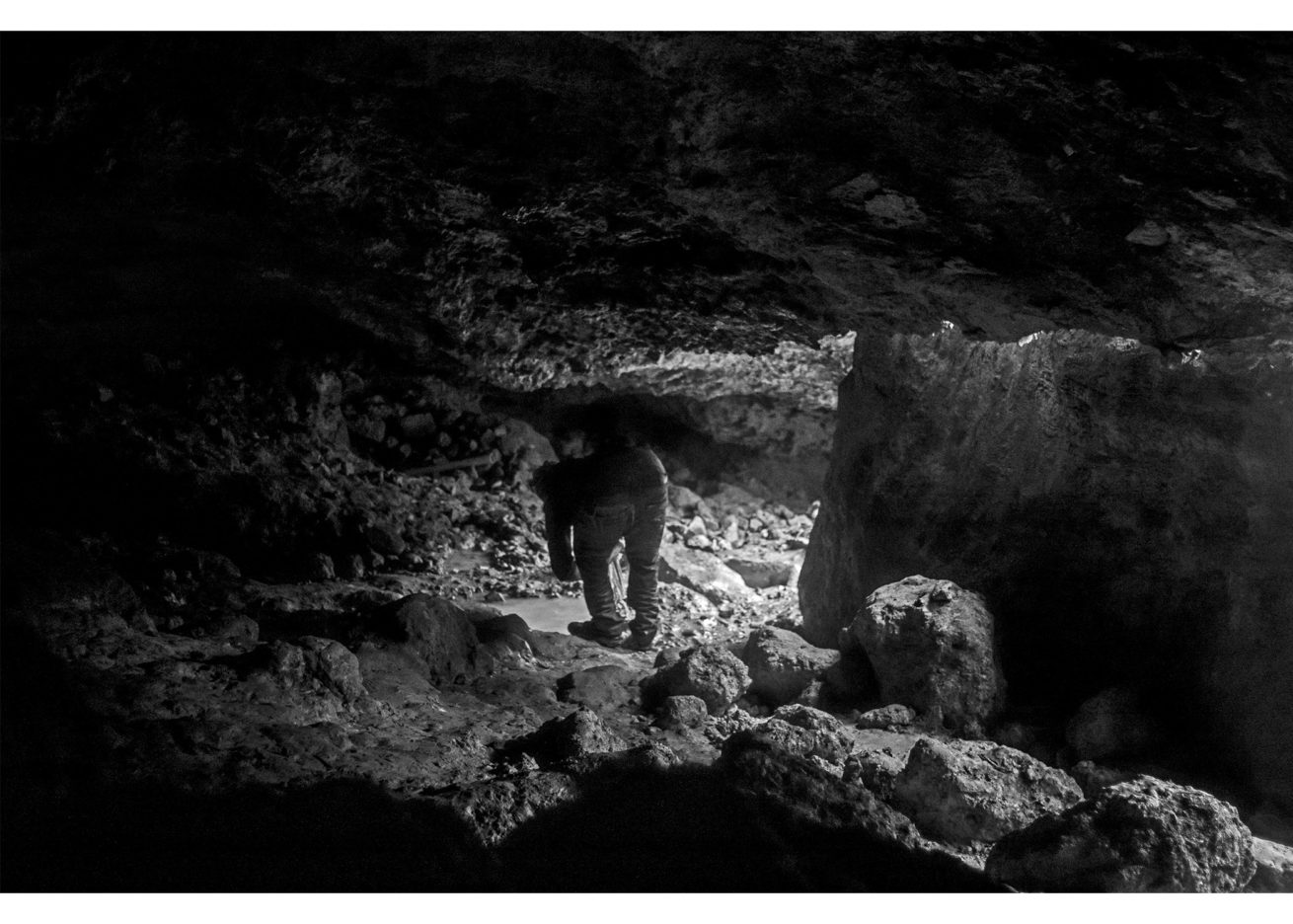 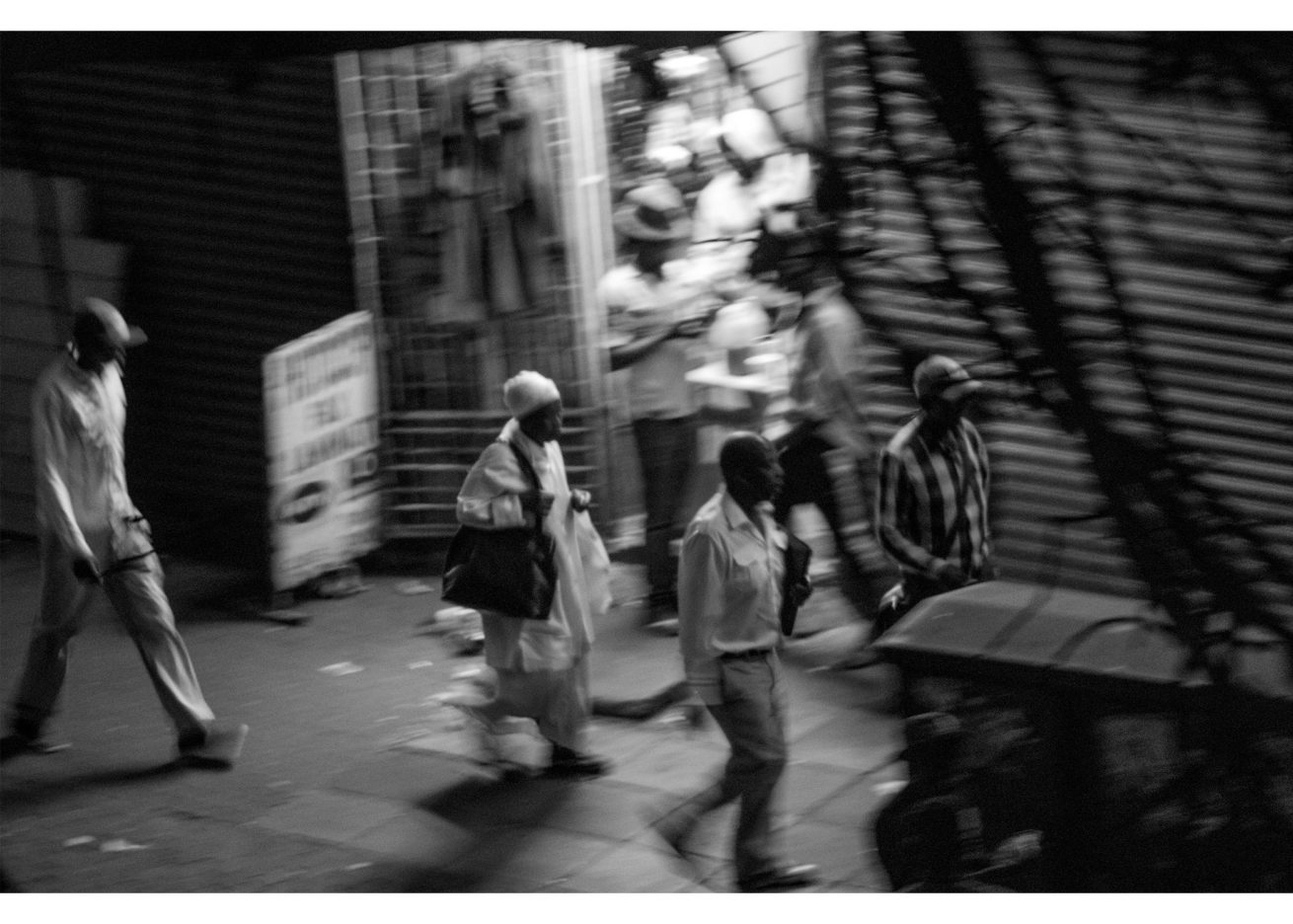 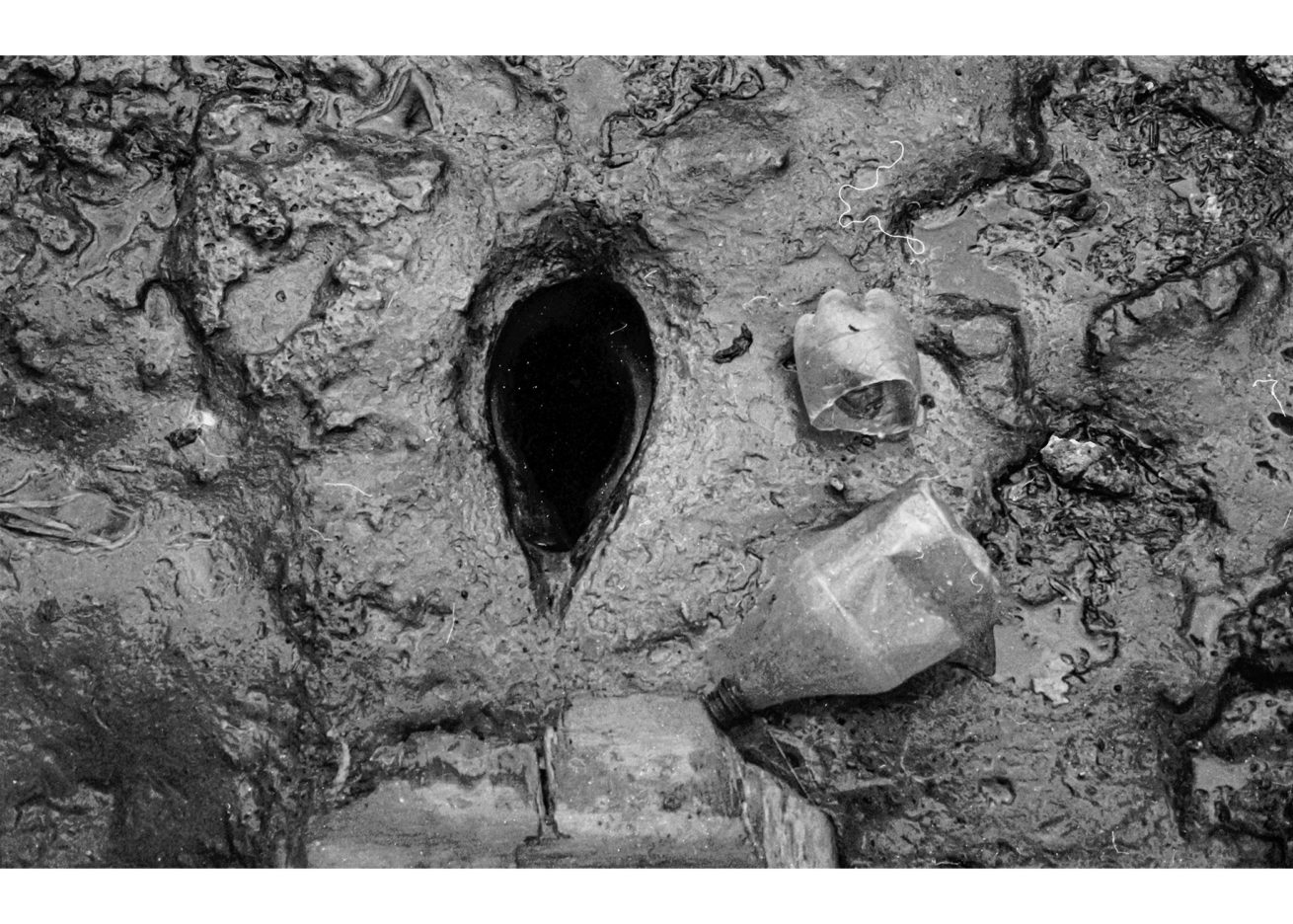 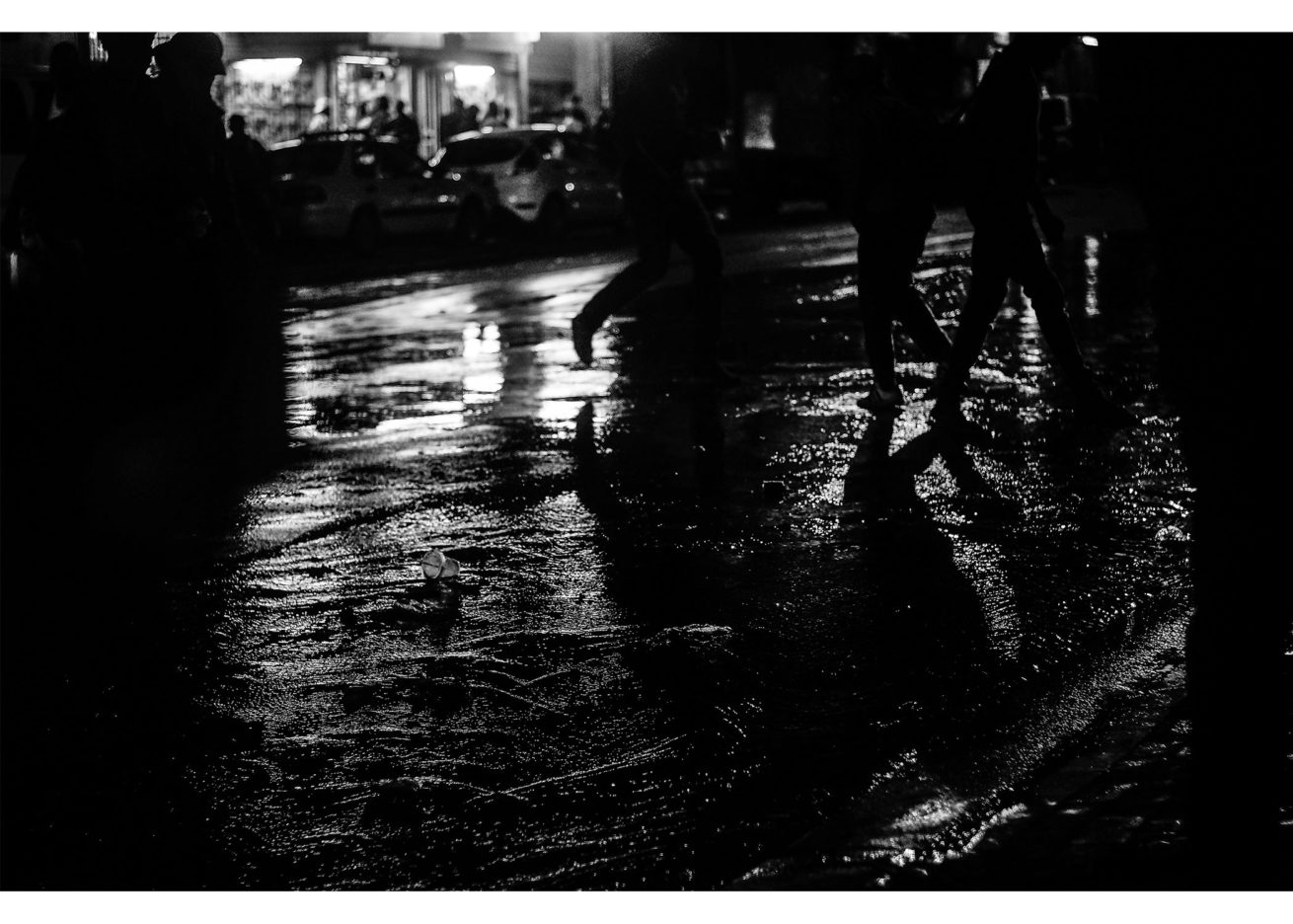 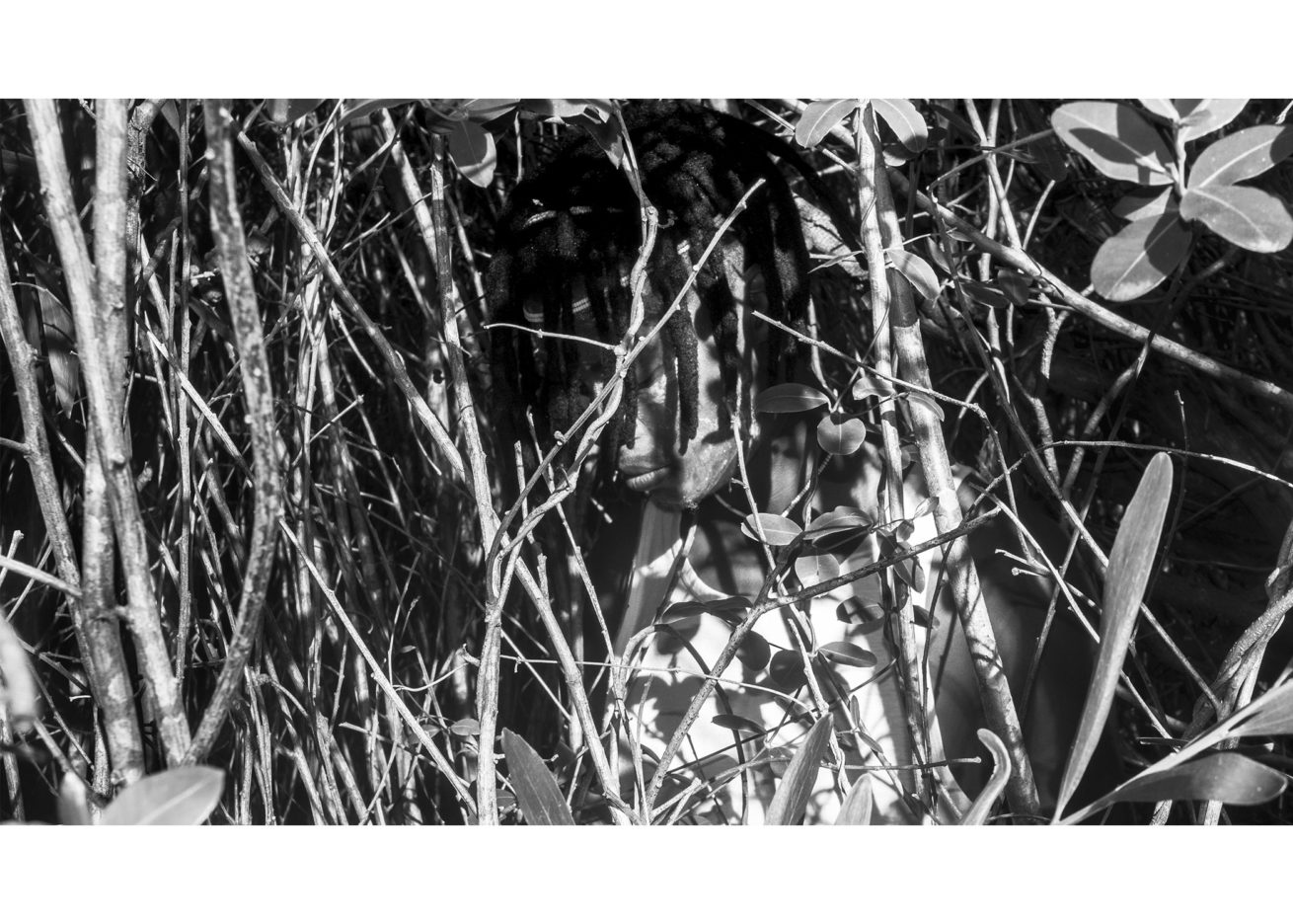 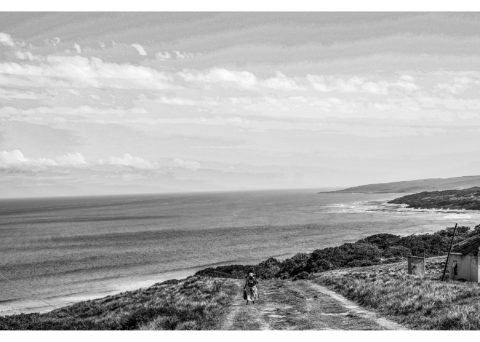 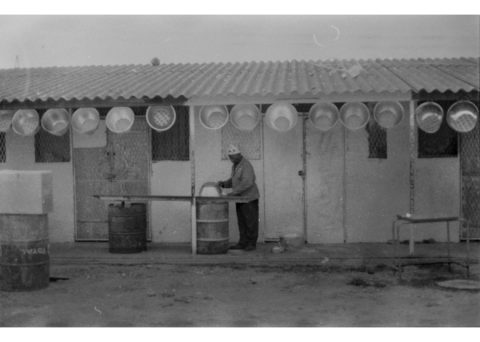 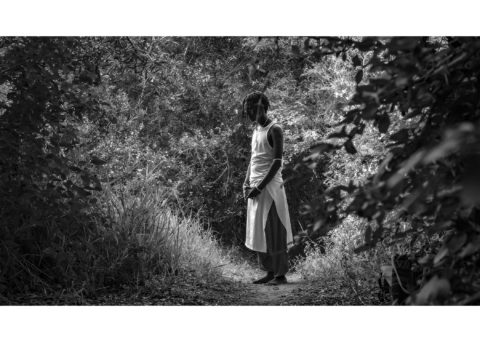 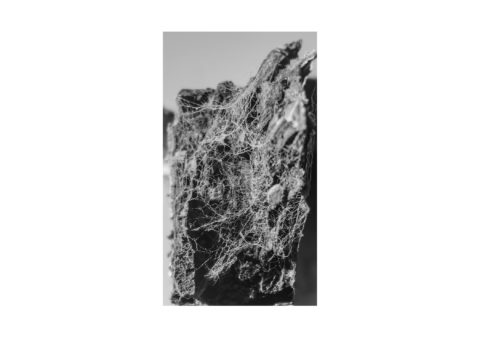 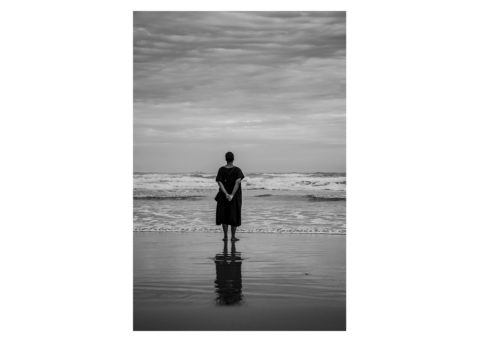 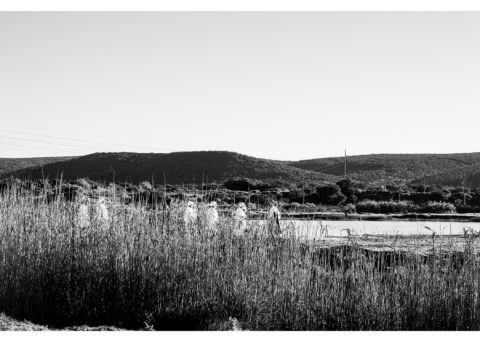 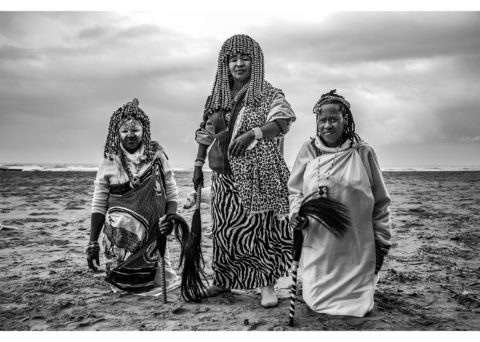 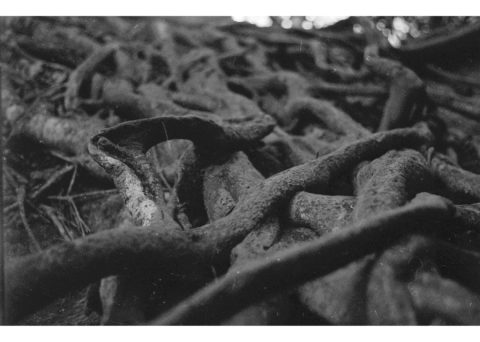 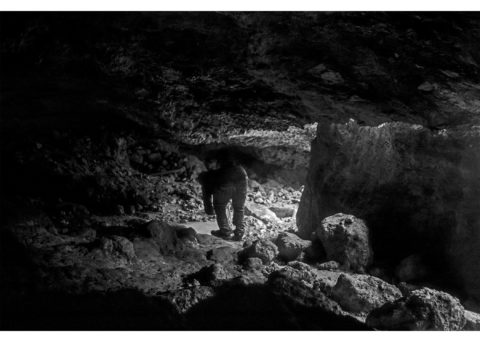 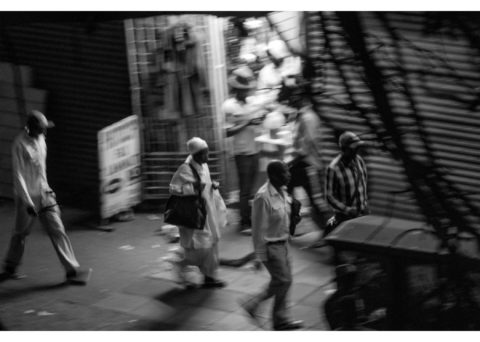 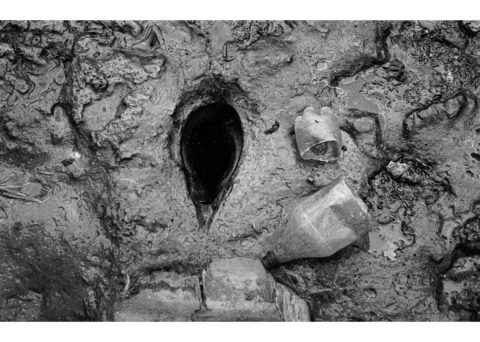 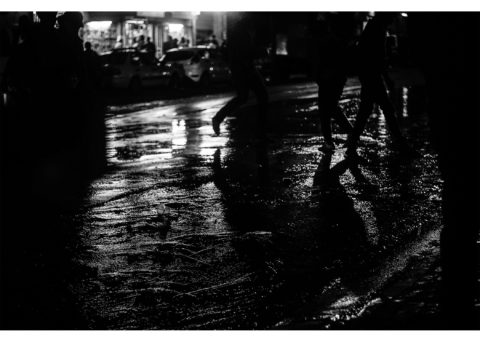 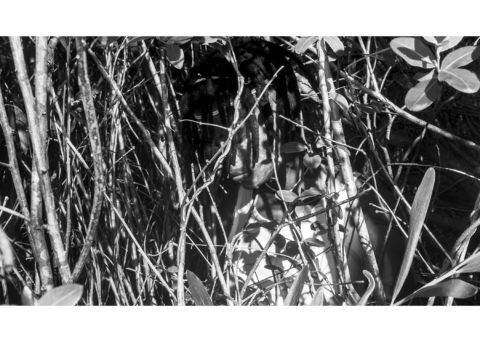 Employing Credo Mutwa’s thinking of deconstructing nguni words to their roots, I hope to find a different approach of looking at the term, but also understanding the concept of Umoya a bit more broadly.

Starting with the first part, Mo (here, in Sesotho), imo (a condition in Xhosa), ummo (ones nature in characteristics), secondly “ya” suggests movement, going (uYAphi, iYA pha, O YA kae ). In essence then using my discernment and understanding of this, I can safely say umoya is a condition of movement. But movement of what?

movement of labour, the movement of izinyanya with us and amongst us, moving. Being born of a Xhosa mother, this understanding is a great view on how through language we can still trace the beautiful relationship we have always had with nature as a people. We have always known that what is in us is also all around us. It’s boundless. Something exists in us, that also exists spatially, constantly moving. The movement is some kind of flow, a rhythm of life that can shift to different time signatures and tempos.

I do not think my intention to try and photograph Umoya, but rather perhaps record the moments in which I felt/feel it, moments in which I sat as a voyeur, watching the quests of many grappling with matters of the spirit, and perhaps seek to understand how that is also a process of me seeking to understand myself. How it ties into our daily lives beyond religious and cultural contexts. I intend to find ways to suggest the permeability, fluidity,and non-linear nature of Umoya. I often marvel at the idea of human procreation even, how scientists have a detailed account of the formation of the physical being, from conception to birth, but we hardly ever hear accounts of how the human spirit is formed. How is life channelled into this world? What is it that leaves our bodies at death that qualifies us as dead even when our physical bodies still remain? More than breath, what is there?

These ideas, questions, are part of what informs the work I have undertaken. Some at the core of what caused the work to be, some discovered as in the process of interrogating and creating. I intend to spread the work over a couple of mediums, but consider photography and text as the best starting points.