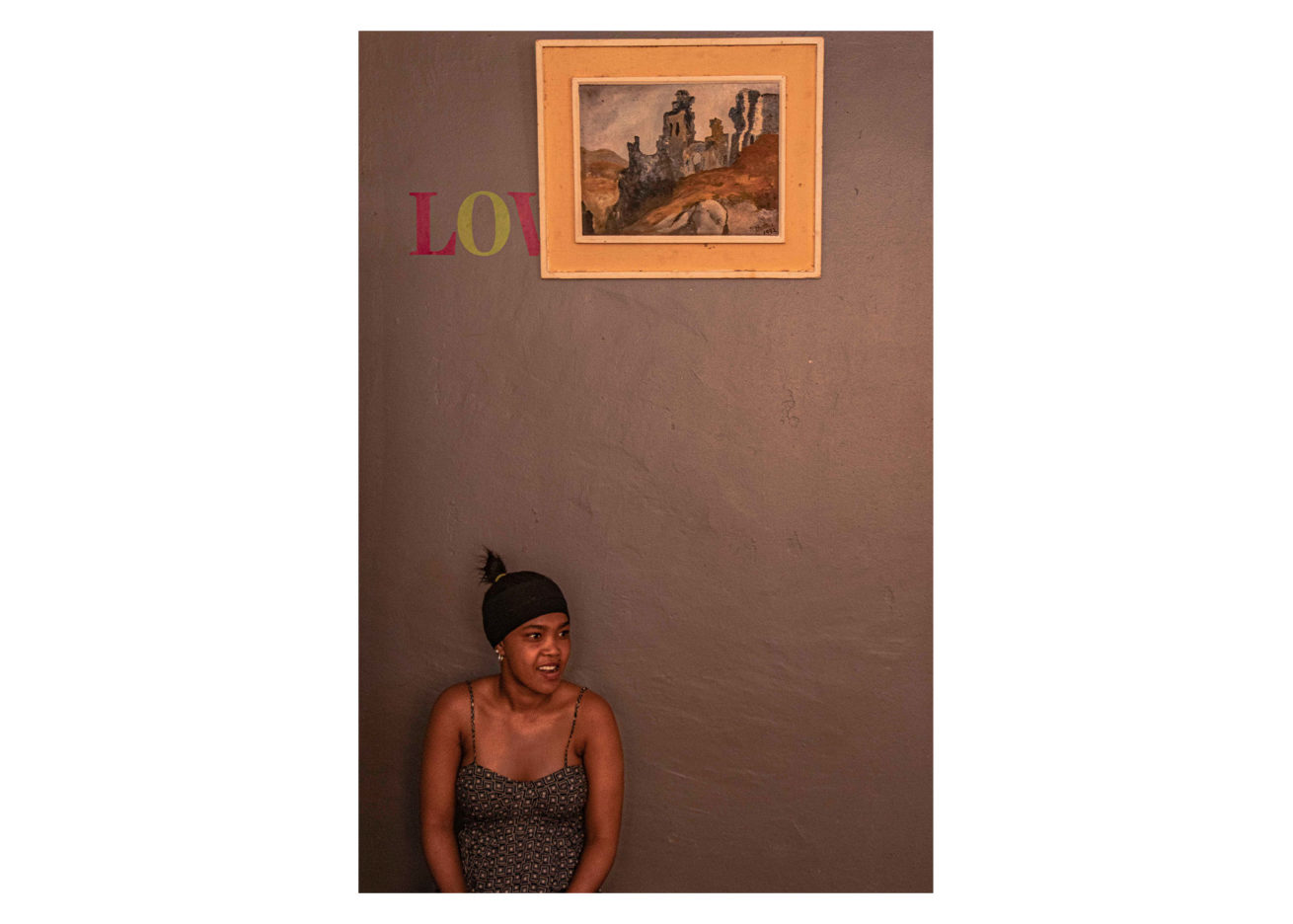 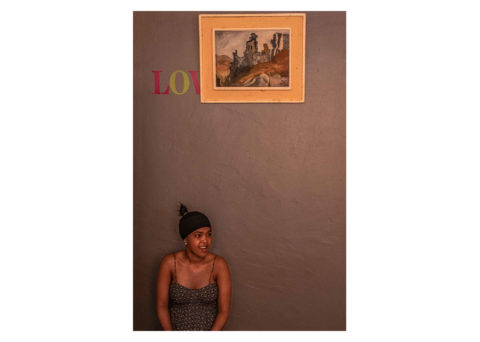 Drag with a purpose, celebrate diversity.

“Drag is the art of transformation, it is an expression of oneself through performance”. Chante Harries, an experienced drag queen from Parkwood (Cape Town), is the showpiece of “drag with a purpose, celebrate diversity”, an initiative launched with an aim to rehabilitate young women involved in […]

In 1975 the forced removals of all people of colour from Cape Town’s inner-city, created the so-called “Cape Flats”, where all “non-whites” were relocated. Mitchells Plain is one of those areas, where gangsterism and gang violence runs the streets. An ongoing, joint operation between the South African Police and […]